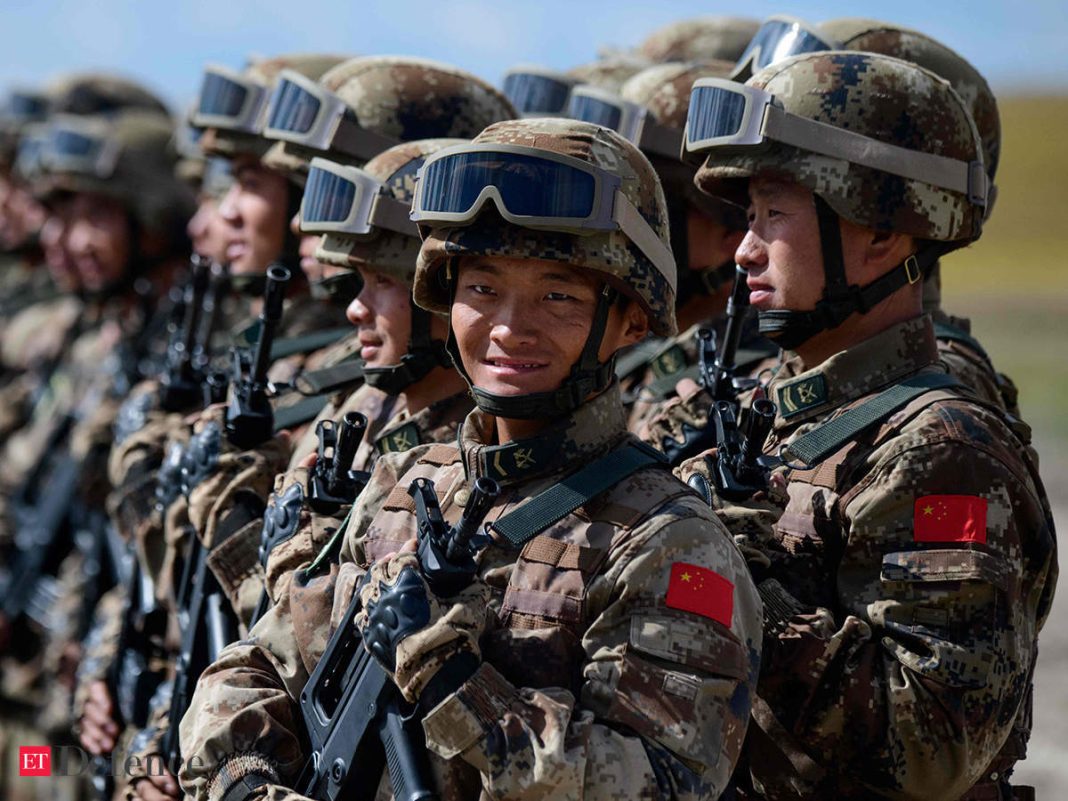 Chinese Ambassador to Tehran Chang Hua says the US has no right to meddle in the Taiwan issue, adding Beijing seeks to resolve the issue peacefully.

Chang pointed to the recent visit by US House Speaker Nancy Pelosi to Taiwan, saying the Chinese Army has a duty to safeguard the One-China principle.

He noted that China has never committed itself to not use force to safeguard the principle. Chang however said Beijing is after resolving the matter through peaceful means.

The Chinese ambassador made the remarks during a visit to IRNA headquarters in Tehran.

The ambassador added that 25 million Chinese people live in Taiwan and Beijing wants to return the island to the country but it does not want to use force to achieve this goal.

Chang reiterated that Taiwan is an inseparable part of China, saying the UN in 1971 approved a resolution that said there is only one China in the world. Chang then pointed to the relations between China and the US.

He said the two sides established diplomatic ties and Washington must respect the one-China principle.