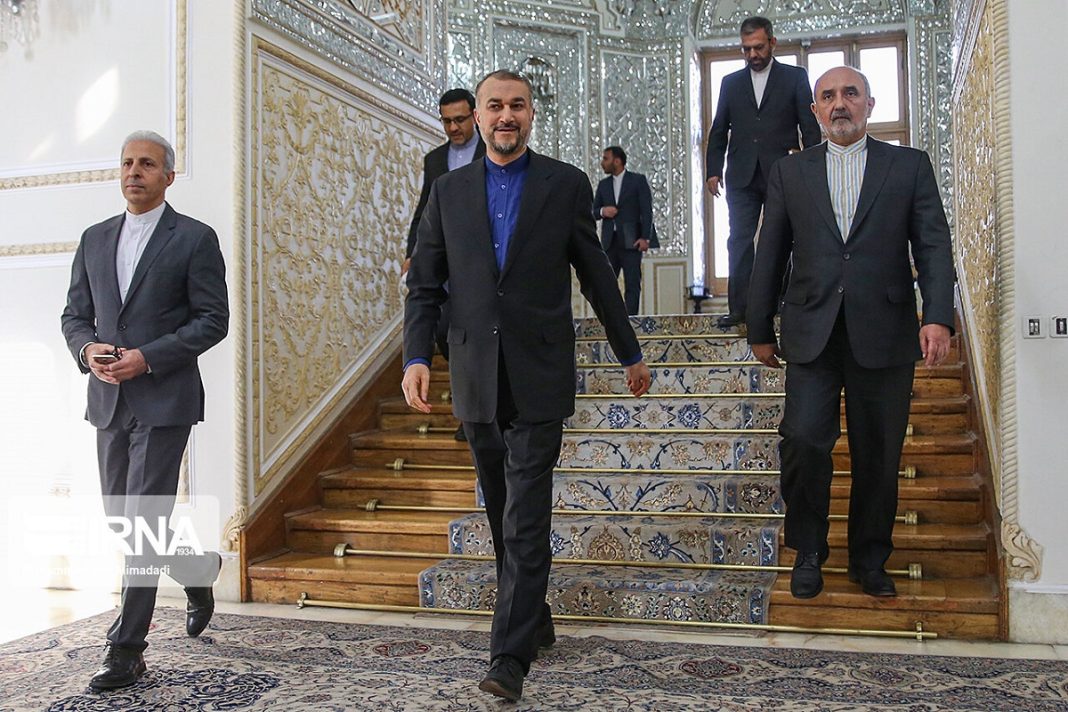 The Iranian foreign minister in his Thursday evening phone talk with Chin congratulated the Chinese New Year and spring season celebration to him and the Chinese government and people, wishing him success in his new political position.

The two countries’ top diplomats in the phone talk reviewed the latest status of bilateral ties, as well as the most important regional and international developments of mutual interest.

Amirabdollahian referred to the recent successful visit of a Chinese deputy prime minister to Tehran, saying that exchange of high-ranking delegations between the two countries will further deepen Iran-China comprehensive strategic relations and are therefore of great importance.

Chin, for his part, stated that his country attaches great importance to expanding ties with Iran, adding that all the existing opportunities, including negotiations between the two foreign ministers and exchange of high-ranking delegations, must be used to expand bilateral ties.

The new Chinese minister of foreign affairs invited Amirabdollahian to have an official visit to China.