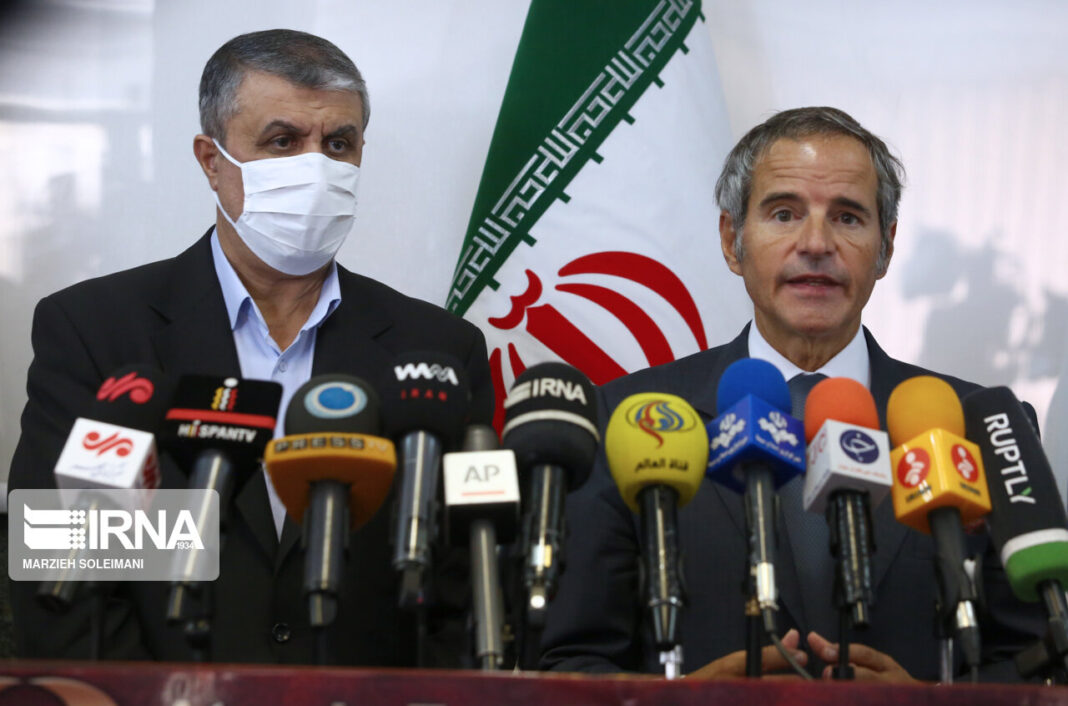 “China welcomes the consensus reached by Iran and the IAEA through dialogue and cooperation on the safeguards and monitoring of the Iranian nuclear program and hopes that the two sides will carry on the sound momentum of communication and properly resolve the relevant pending issues,” he stated on Monday.

“We also call on relevant parties to play a constructive role to this end,” he added.

“China always holds that upholding and implementing the JCPOA (Joint Comprehensive Plan of Action) is the only correct and effective way to resolve the Iranian nuclear crisis,” the spokesman noted.

“Relevant parties, especially the US, should make resolute political decision at an early date, take concrete steps to advance resumption of and progress in negotiations on compliance of the Iranian nuclear deal. We hope relevant parties will adhere to the right direction and create enabling conditions and atmosphere for diplomatic efforts,” he continued.