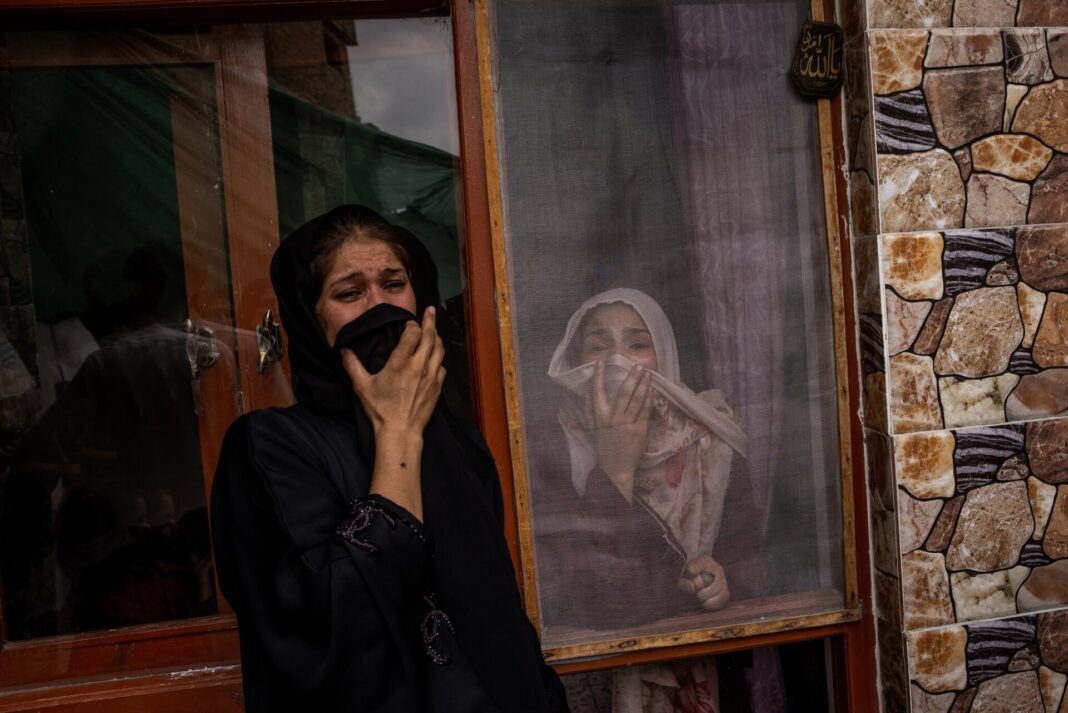 A thorough investigation into the deaths of innocent Afghan civilians in a US drone strike in Kabul must be conducted, and Washington should be held accountable for its mistake, Chinese Foreign Ministry spokesperson Zhao Lijian says.

On August 29, two days after an explosion at the Kabul airport took the lives of dozens of American soldiers and Afghan citizens, the US carried out an airstrike targeting terrorists in a car, which was reportedly carrying explosives and posed an immediate threat to the airport. Although the US military originally reported no casualties apart from two terrorists in the car, the US media reported the air raid actually killed around ten innocent Kabul residents.

“In the face of the widespread skepticism and condemnation from the international community, the US should not seek to gloss over its mistake and (try to) get away with it. Instead, it should investigate and ascertain the truth and give a responsible explanation to the Afghan people and the international community,” the Chinese spokesperson stated, commenting on reports of the incident.

In September, Pentagon spokesman John Kirby reported that the US military had no doubts about the correctness of the airstrike in Kabul. At the same time, the military refrained from commenting on reports regarding civilian casualties, adding they needed to complete internal departmental checks first.