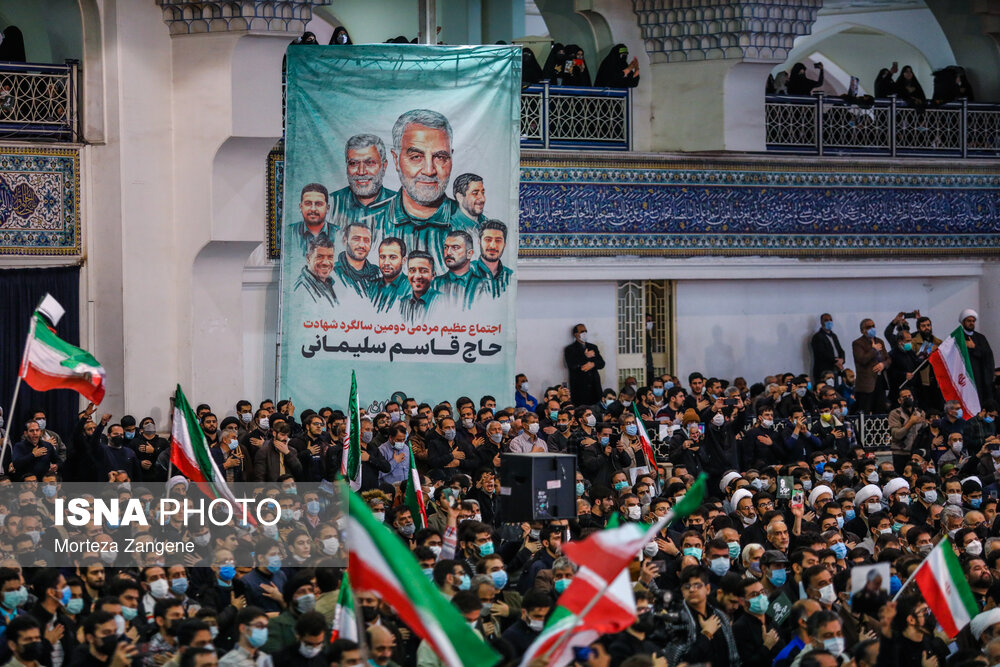 “The assassination of Qasem Soleimani is another example of how the US has wantonly undermined the norms governing international relations based on the UN Charter,” Foreign Ministry Spokesman Wang Wenbin stated at a press conference on Tuesday.

“It is also one of the war crimes the US has committed with abuse of force,” he added.

“The US could go as far as to perform ‘targeted killing’ of a sovereign state’s military leader through terrorist means in violation of international law, and also to kill hundreds of thousands of innocent civilians around the world,” the spokesperson noted.

“All these illegal and brutal acts in the eyes of people around the world have been hidden by the US behind the facade of ‘the rules-based international order’ as it claims,” he continued.

The top Iranian anti-terror commander was assassinated outside Baghdad airport in a drone strike, ordered by then-US President Donald Trump, back in January 2020. Other officials, including Iraqi Popular Mobilization Forces leader Abu Mahdi al-Muhandis, were killed in the attack as well.

“The US repeats the mantra of ‘upholding the rules-based international order’, but facts have proved time and again that what the US really cares about is no more than the rules that meet its needs and serve its interests,” the Chinese official said.

“What it is committed to is nothing but an order that maintains the US’ hegemony and enables it to override the international community,” he continued, adding, “But such rules and order that violate international law will not be accepted by the people in Iran, the Middle East and the rest of the world.”

While Trump claimed the assassination was commissioned to prevent presumably imminent attacks on US personnel across the region, allegedly plotted by Soleimani, no evidence to back up such an assessment has ever emerged.