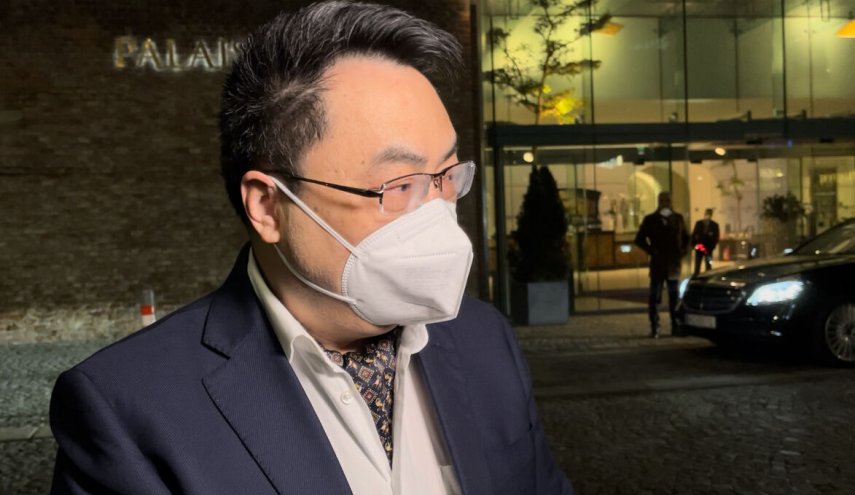 China says Iran has put forward a package of proposals in the Vienna talks aimed at reviving the 2015 nuclear deal, officially known as the Joint Comprehensive Plan of Action, JCPOA.

Chinese chief negotiator in Vienna Wang Qun said all parties to the negotiations agree that they have reached the final stage.

He said meetings between Iran and the P4+1 group of countries including China continue bilaterally and trilaterally.

The exchange of proposals between the delegations is a component of multilateral negotiations.

Reports coming out of Vienna say in some cases, different proposals have been exchanged several times during a single day, which is said to be a sign of the dynamism of the negotiations and the seriousness of the parties to reach a final agreement.

The eighth round of talks between Iran and the P4+1- China, Russia, Britain, France and Germany- began on December 27, 2021. The parties to the talks are busy drafting the text of a final agreement and trying to resolve the remaining differences.