A seminar on Iranian mysticism and Sufism was recently held by the Beijing University and the Iranian embassy’s cultural attaché in the Chinese capital Beijing.

The event attracted a number of Iranian and Chinese scholars interested in the Iranian mysticism and Sufism.

In an address to the seminar, Iranian university professor Gholam-Reza A’avani referred to the long history of philosophy in Iran and said it is the only country in the world in which philosophy was taught even before Islam and served as a philosophical hub in the world, a report by IRNA said.

Professor A’avani underlined that philosophy in Iran has been taught not only in academic but also in non-academic circles throughout history.

According to the Iranian professor, philosophy in Iran is currently taught in three traditional, Islamic and Western categories.

He also thanked the Foreign Language Department at Beijing University for its huge efforts to promote foreign languages including the Chinese language as well as the Iranian philosophy in the world.

He then elaborated on the terminology of Sufism in the world and provided the participants with different interpretations of the word offered by Islamic scholars throughout history.

According to Professor A’avani, Iranian mysticism and Sufism are some spiritual channels through which human beings can get closer to God.

During the one-day seminar, the Iranian professor also replied to questions raised by the participants about the Iranian mysticism and Sufism. 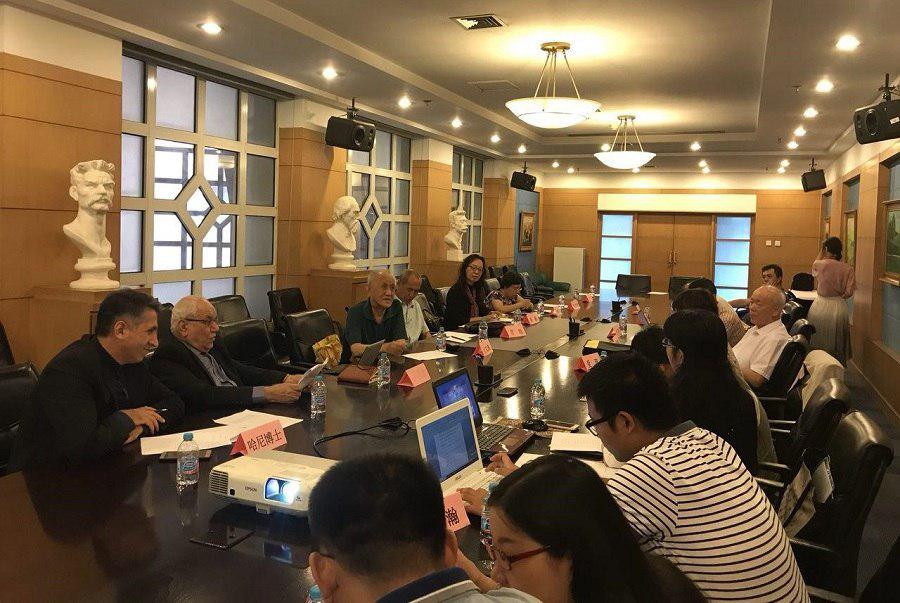