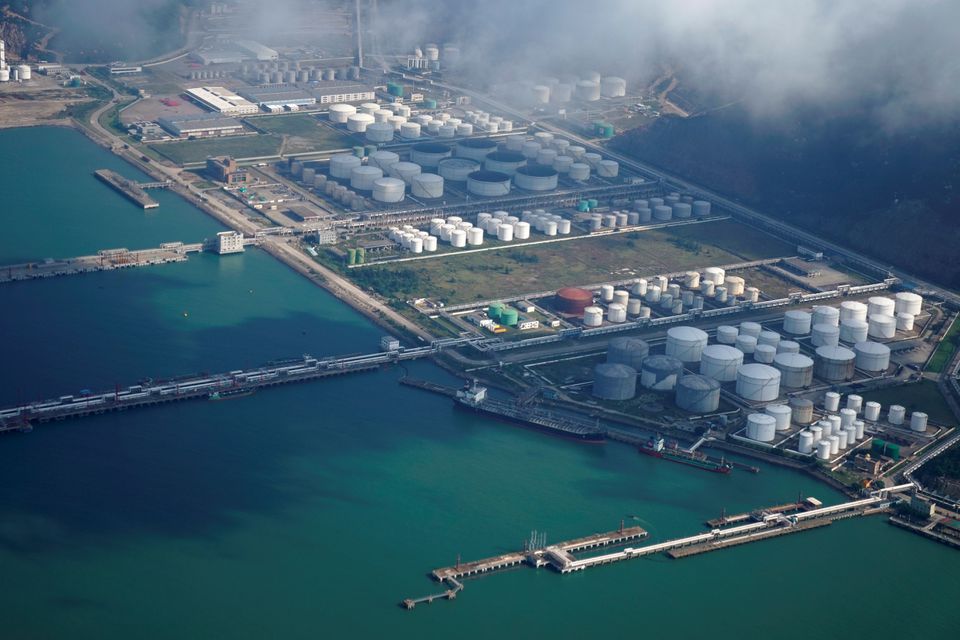 Beijing has reported the first imports of Iranian crude oil in a year despite the ongoing sanctions by the United States, according to data released by China’s customs organization on Thursday.

China brought in 260,312 tonnes of Iranian crude oil in December, according to data from the General Administration of Chinese Customs, which last recorded Iranian oil inflows in December 2020 at 520,000 tonnes.

It was not immediately clear which company brought in the latest cargo, which is equal to the amount of oil that would fit onto one very large crude carrier (VLCC) tanker, and which terminal it was discharged into.

Unofficially, China’s imports of Iranian oil had held above 500,000 barrels per day on average between August and October, as buyers judged that getting crude at cheap prices outweighed the risks of busting US sanctions, Reuters reported in November.

To avoid the sanctions, Iranian crude has been exported to China marked as oil from Oman, the United Arab Emirates and Malaysia, squeezing out supplies from Brazil and West Africa, traders have announced.
Imports from Iran have accounted for about 6% of China’s crude oil imports, according to shipping data and trader estimates.