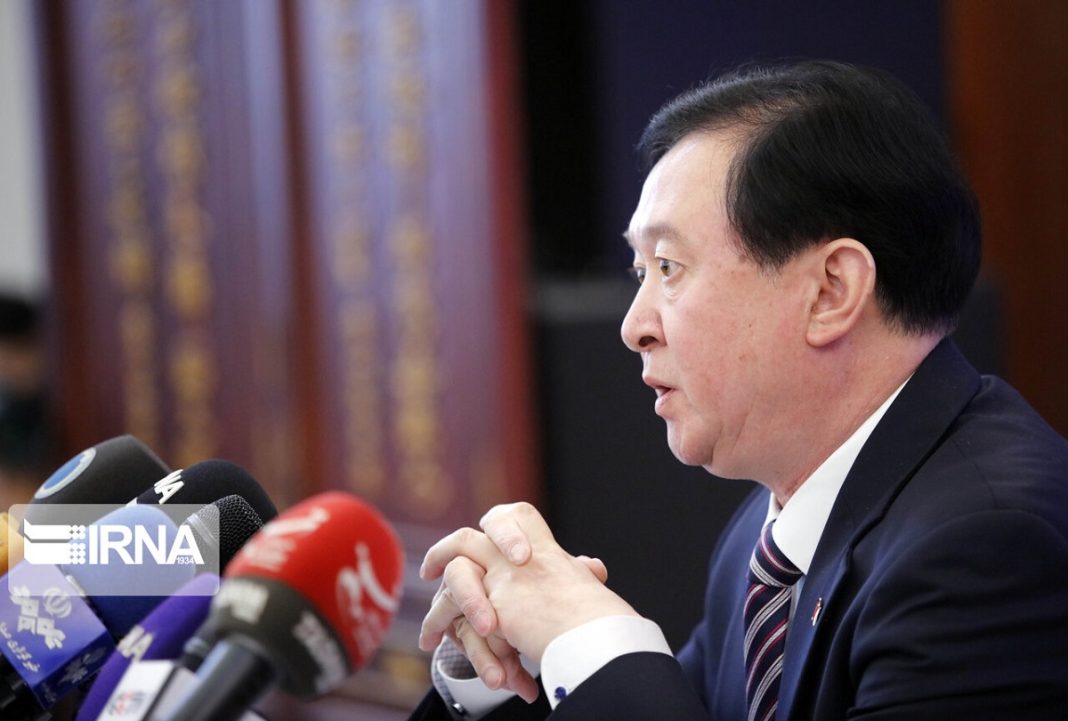 Beijing’s envoy to Tehran slams the US for resorting to unilateral sanctions to exert pressure on other countries, saying China will keep up economic cooperation with Iran despite the American bans imposed on the Islamic Republic.

In an interview with Iran’s Mehr News Agency, Ambassador Chang Hua said China has constantly voiced its opposition to America’s “unlawful, unwise and unilateral” sanctions and its approach of intervention in the affairs of others.

He called on Washington to stop its instrumental use of sanctions and begin instead to play a positive role in the talks aimed at reviving the 2015 Iran nuclear deal, which the US abandoned three years after its signing.

The US restored its anti-Iran sanctions, which are designed to cripple the Iranian economy, after its withdrawal from the multilateral deal in 2018.

“The international community, including China, will maintain their normal cooperation with Iran within the framework of international law” anyway, he said.

“This is a logical and lawful approach which does no harm to any third party and should thus be respected and supported.”

The senior diplomat also praised close economic cooperation between Tehran and Beijing as “practical” and “fruitful.”

“Iran is an important country in the Middle East and one of the significant developing countries [of the world]. In recent years, the comprehensive strategic partnership between China and Iran has been developed and mutual trust between the parties has been consolidated continuously,” he said.

Chang was referring the 25-year agreement signed between Iran and China last year.