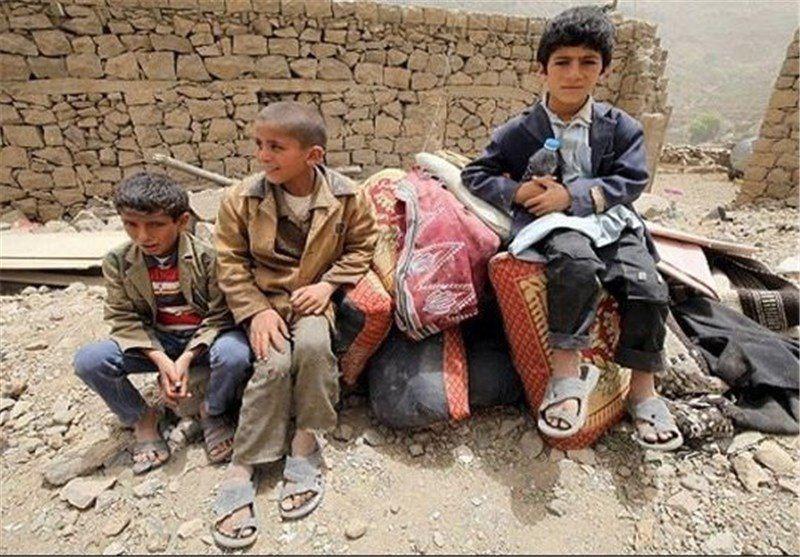 An Iranian political analyst has warned that children with a sense of revenge are likely to be born if terrorism is not uprooted.

Mahmoud Askarieh, the editor-in-chief of the English-language news website Iran Front Page, has, in an article, warned against the emergence of an “explosive belt” future generation if terrorism is not eradicated. The full text of the analytical piece follows.

The post-IT world has one womb. Members of humans’ future generation are spending their embryonic stage in the same space. Multiple births from different ova are different in appearance, but are of the same essence, and born in the same environment! Isn’t today’s human supposed to be a resident of the global village? Pregnant women in crisis-hit areas in the Middle East are neighbours of American and European mothers.

CT scan systems at Pittsburg Hospital in the US state of Pennsylvania have been customized for American children, good for them! This is a humanitarian move which shows America’s very good progress. However, parents whose famine-stricken and cholera-infected children die in their bosoms, or under the debris of buildings destroyed by the Saudi-led airstrikes, or pregnant women in Afghanistan, Syria, Iraq, Myanmar … how will they feel when their share of technological advances is the Mother of All Bombs as well as drones equipped with bombs and rockets, and their benefit from powerful economies is unfair sanctions, and the stopping of ships carrying humanitarian aid to Yemen and trucks carrying food to Foua in Syria and the dispatch of medicines (even those sent by the UN and the International Red Cross)? 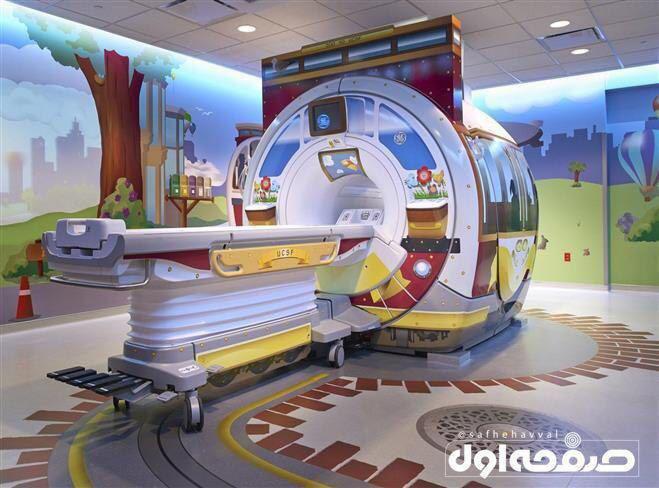 The lifestyle of American and European children being raised in well-to-do families is way different from that of children in Yemen, Gaza, Syria, Afghanistan and the like in terms of nutrition, healthcare, education, etc. However, they have become next-door neighbours thanks to social networks. They are like two cells from the womb of a single mother, the “world” womb! With so much injustice and oppression, what future could be expected for humans? The resources of poor nations are being looted, equal opportunities have been eliminated, and worst of all, there is a return to the gloomy era of building walls between countries. In the early years of the 21st century, we are witnessing a growth in racism in the most advanced countries. Trump is not an individual, but is an iceberg which has emerged on the other side of oceans and admits and takes pride in the fact that he is different from his “self.” This means catastrophe for the human civilization and the dashing of hopes for a better world.

Will terrorism be uprooted? If a number of the sperms and ova in miserable men and women living in death-ravaged lands are born with a sense of revenge (suicide attacks), who will be to blame? Incontrovertibly, military command centres will offer no solution to root out terrorism and take off suicide belts. A joint international think thank is needed.