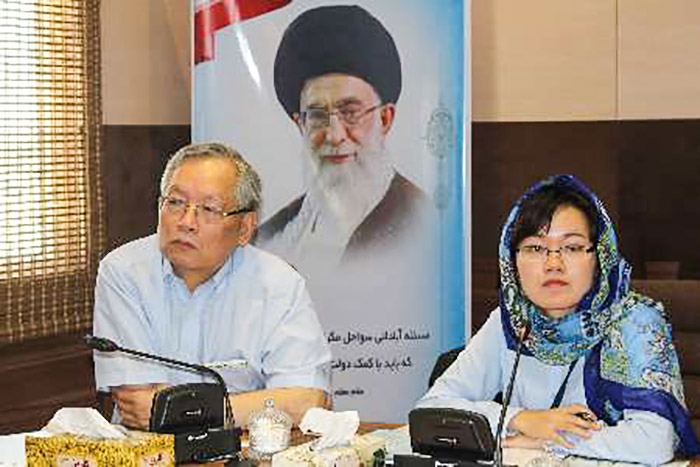 The Head of Shanghai Academy of Social Sciences on Wednesday cited Chabahar as a strategic region and vital port in the 21st century.

Wang Zhan, who is touring Chabahar Free Trade Zone heading a delegation, made the remarks in a meeting with several local Iranian officials in the south-eastern province. Wang said he is on a governmental mission to survey the investment opportunities in different regions across the globe.

He arrived in Chabahar on Tuesday for a two-day visit aimed at surveying the investment opportunities in petrochemical arenas, ports and Chabahar Free Trade Zone. Wang also expressed hope that the ground could be prepared for Chinese investment in Chabahar.