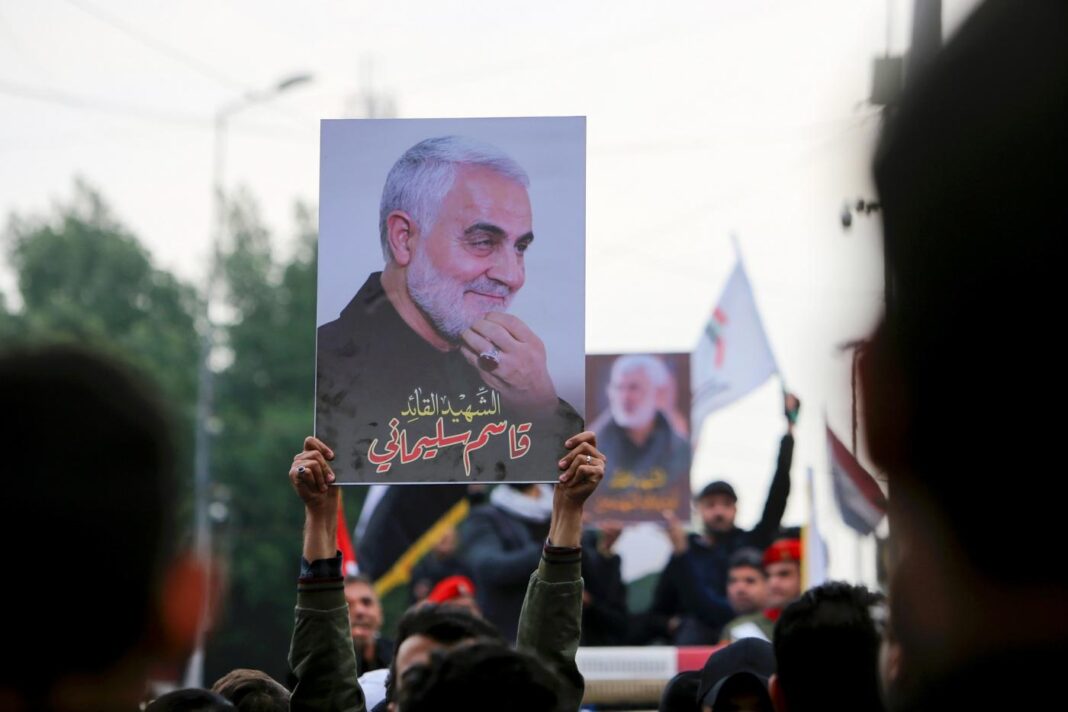 The first session of the joint investigation committee to identify the culprits involved in the assassination of Iran's top Commander Lieutenant General Qassem Soleimani will be held in late November in Iraq, an Iranian official has informed.

Secretary of Iranian Judiciary’s Human Rights Council Kazem Gharibabadi made the announcement on Monday, stating that the joint committee on the investigation of the assassinations of Islamic Revolution Guards Corps (IRGC) Quds Force Commander and Iraq’s Second-in-Command of Popular Mobilization Unit (PMU), Abu Mahdi al-Muhandis, will hold the first session on November 24-25 in Iraq.

Earlier in October, Gharibabadi in his meeting with Iraqi Justice Minister Abdul Sattar Muhammad called for speedy identification and trial of those who ordered the assassination of Gen. Soleimani.

He further asked the Iraqi justice minister to investigate into the fast convening of the first session of that Committee to identify the culprits involved in that criminal act and put them to a fair trial in an Iraqi court.

It is worth mentioning earlier this year Iran filed a lawsuit against 47 other American officials identified as playing a role in the assassination of Lt. Gen. Soleimani, asking Interpol to arrest them and bring them to justice.

Former Iran’s IRGC Quds Force Commander and Iraq’s Second-in-Command of PMU were assassinated by the terrorist US forces in Iraq International Airport on January 3, 2020, at the behest of former US President Donald Trump.