Female-Only Carmen Opera to be Performed in Iran’s Capital 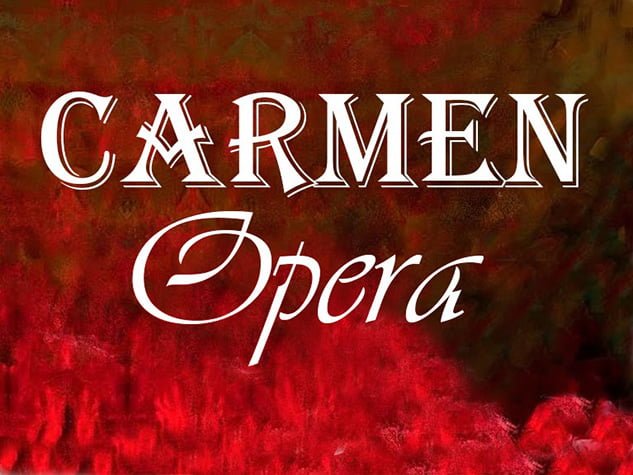 The statement was made by Shahla Milani, a soprano singer of Western classical music and Iranian folk music who heads a world music group.

The Spanish opera written by a French musician will be exclusive to women in Tehran.

The opera went on the stage several times before the revolution in 1979, but it has not been performed ever since.

A world music group along with a number of stage actors are to perform it at Vahdat Auditorium Theatre in the Iranian capital.

“We also have male characters in this opera, but as the performance is only for women, it was not possible to use men actors and singers. So, we used women with an alto voice to play the role of men,” he said.

“We thought that it is common in Iranian theatre that male actors are dressed as women in the theatre, so it would be possible to have performers dressed as men, too,” said Milani.

Asked if the women in the group had such a range of voice to be able to handle men’s roles, she said, “Yes, it was quite possible.”

“We managed to give the role of men to women with bass voices and assign women with more treble voices to other roles,” he said.

She said opera has its own characteristics and requirements, including decoration, elaborate music, a major orchestra, a large choir, etc.

This exquisite art is quite complicated and it is highly likely that some artists are not able to perform faultlessly. However, such artists can hone their skills and improve their work in the future.

The Carmen opera depicts a story in Spain’s Seville in around 1820. It recounts the story of a gypsy’s tragic fervid love for a French soldier.