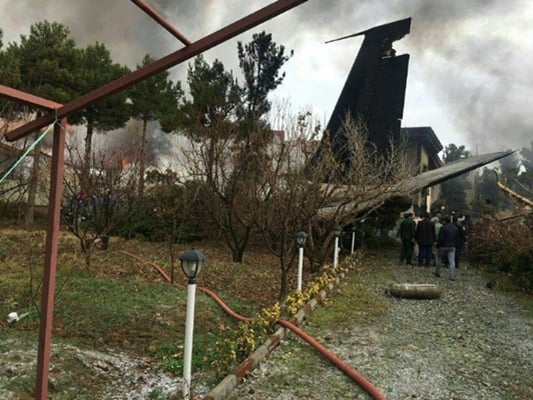 Boeing 707 cargo plane with 16 people on board has crash-landed at an airport near Karaj in the vicinity of capital Tehran.

The plane crashed after the pilot lost control at the Fat’h airport. Reports say the plane was flying from Bishkek Kirgizstan, but mistakenly landed at Fat’h airport instead of Payam airport and the pilot could not control the plane on the runway. 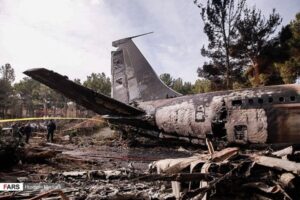 According to Fars News Agency, officials say the cargo plane hit the airport wall and then smashed at a residential town near the airport.

The plane was reportedly carrying meat from Kyrgyzstan.

Rescue operations are underway at the site of the incident.

Kyrgyzstan’s Manas airport says the cargo plane that crashed in Iran on Monday had flown from this airport, but it belonged to Iran’s Payam Air.