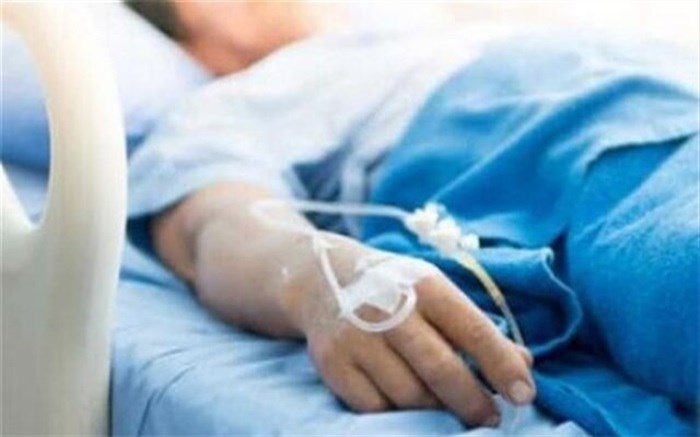 A scientist warns that rate of cancer incidence among Iranians is on the rise, although the figures are still lower than the global average, calling for measures to contain the disease and lower the relevant fatalities.

Dr. Mehdi Tootoonchi, with Iran’s Royan Institute for Stem Cell Biology and Technology, said the rate of cancer incidence is estimated to be up 1.5 percent.

Citing figures released by the World Health Organization (WHO), Tootoonchi said “cancer is the second cause of death after cardiovascular diseases in the world and the rate of its incidence has constantly been on the rise worldwide.”

Although the rate in Iran has been lower than the global average, it is increasing, with the average annual incidence being 1.5 percent, based the Iranian Health Ministry’s figures.

“It is thus necessary to pay attention to elements of stemming cancer, namely prevention, timely diagnosis, and adoption of targeted methods in the treatment process, to prevent the incidence of various types of cancer and lower the number of fatalities caused by the disease,” he added.

His comments come as world countries are marking the international Cancer Day, an occasion designed to raise awareness of cancer and to encourage its prevention, detection, and treatment.

In turn, the Royan Institute has been holding the third edition of the International Cancer Symposium, of which Tootoonchi is the secretary, with the participation of international scientists, experts and researchers to share views on how to control and cure cancer.