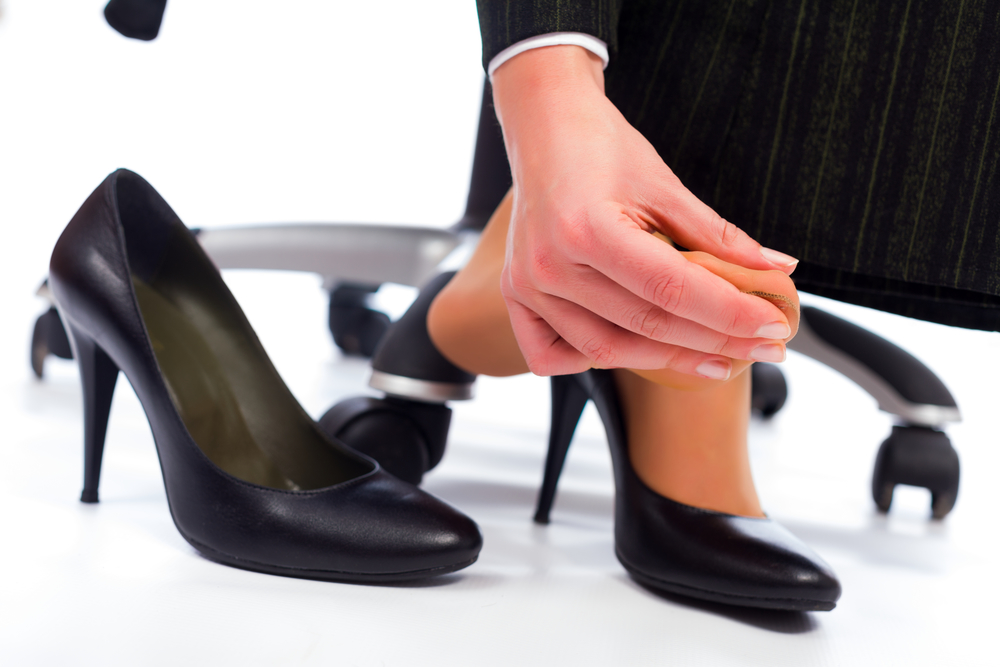 The Canadian province of British Columbia has banned companies from forcing female employees to wear high heels at work.

The British Columbia government ruled that requiring women employees to wear high heels at work is a health and safety issue, putting workers at risk of slipping or falling as well as long-term injuries to the feet, legs and back.

British Columbia’s Workers’ Compensation Act will “ensure that workplace footwear is of a design, construction and material that allows the worker to safely perform their work and ensures that employers cannot require footwear contrary to this standard”.

“This change will let employers know that the most critical part of an employee’s footwear is that it is safe,” Labour Minister Shirley Bond said in a statement, The Independent reported.

“I expect employers to recognise this very clear signal that forcing someone to wear high heels at work is unacceptable.”

In the UK, MPs recently debated discriminatory dress codes, after a petition calling for a ban on women wearing high heels at work gathered more than 150,000 signatures.

Nicola Sharp, a receptionist, started the petition after she was sent home from work for refusing to wear high heels.