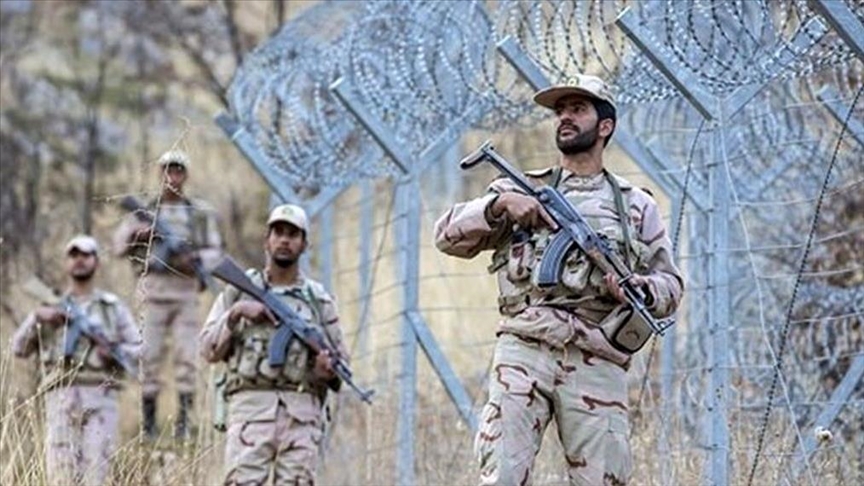 A local official in Iran’s Sistan and Balouchestan Province says Wednesday’s clashes between Iranian border guards and the Taliban started after the Afghan forces opened fire on Iranian farmers, but the area is calm now.

The security deputy of Sistan and Balouchestan’s governor added that the Taliban began shooting because they thought the Iranians had trespassed into the Afghan territory.

Mohammad Hadi Marashi also said the distance from the border wall to the zero point border is a space that is agricultural land and available to people.

Marashi noted that the farmers were in fact inside Iranian soil and the Taliban were not aware of the matter.

The security deputy of Sistan and Balouchestan’s governor said when the Taliban shot at the farmers, Iranian forces returned fire, but now calm has been restored to the area.