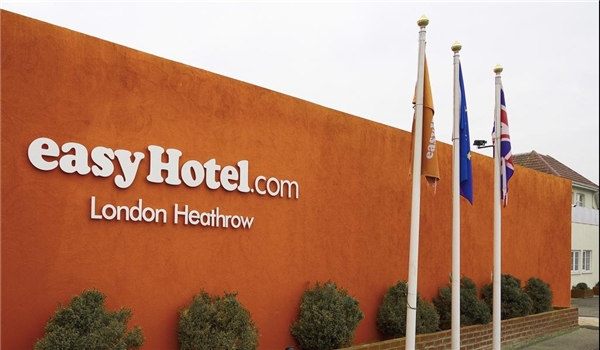 The British budget chain easyHotel has announced plans to open branches in Iran, expecting a deal for 500 rooms.

The London-based “super budget” hotel said on Monday it has signed deals with British companies 3SV Limited and MHA Hatfield Limited for developments in Iran and Sri Lanka, which will comprise a combination of new-build hotels and takeovers. easyGroup, the holding company for budget airline easyJet, holds a 34.6% stake in easyHotel.

The company expects to open 500 rooms in Iran, according to a report by Business Standard.

“easyHotel has made good progress over the last year against its plans for the international expansion of the brand,” said Guy Parsons, CEO of easyHotel.

“I am pleased to announce a further extension of our franchise network, enabling us to establish the brand’s presence in new territories where there is growing demand from cost conscious consumers for value hotel accommodation,” he said.

Iran is trying to grow its tourism industry and hopes to attract more than 20 million tourists by 2025 and generate $30 billion of revenues a year.

Visitor numbers have already boomed in recent years, rising from 2.2 million annually in 2009 to 5.2 million in 2015.