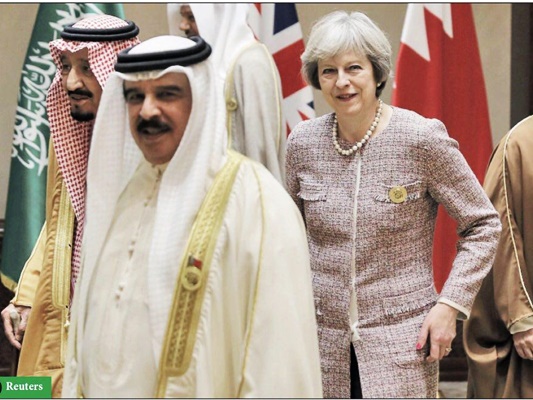 A senior analyst of British affairs says Iran is a ‘potential’ possibility for Britain, but the recent anti-Iran remarks made by British officials are mainly aimed at pleasing Arab states, which are considered as ‘actual’ targets for London.

In a Farsi interview with Etemad daily, Tafreshi discussed Britain’s presence in the Middle East and its relations with Iran and the Arab world.

Here are excerpts from his interview: