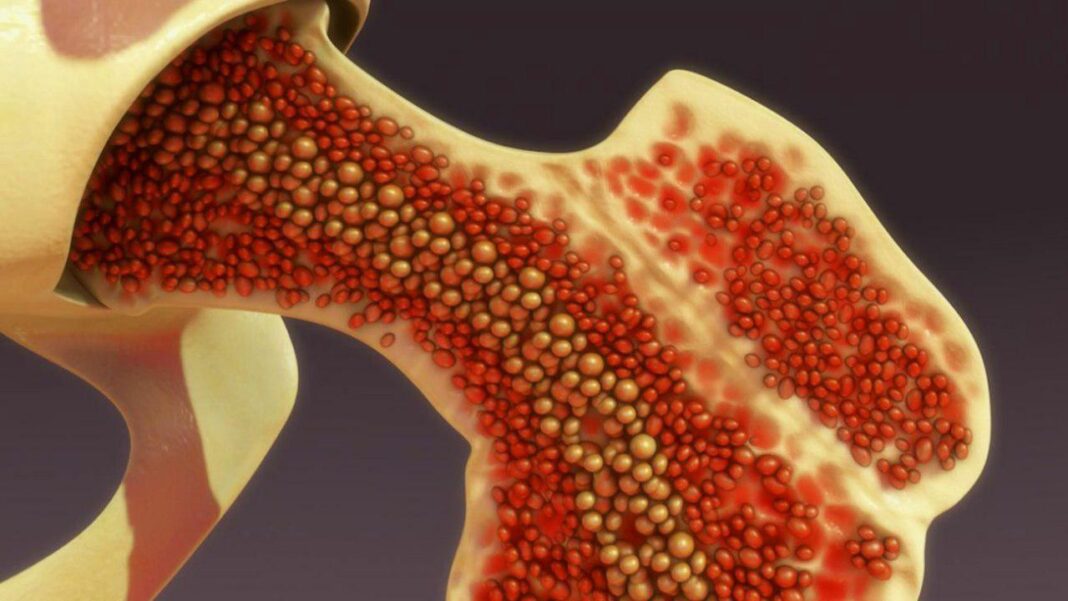 Bone marrow transplant is an important and life-saving surgery which can be performed via different methods.

Bone marrow is the main place where blood cells are produced, and, hence, is regarded as one of the key parts of human body.

After the provision of bone marrow through one of the above-mentioned methods, the patient is given large amounts of chemotherapy drugs with or without radiotherapy, so that his/her remaining bone marrow is destroyed. In the last stage, healthy bone marrow is heated and injected into the patient’s vein with a syringe to replace the destroyed bone marrow.

After bone marrow enters the blood current, the transplanted tissues are directed toward the location of the bone marrow and begin producing new white and red blood cells as well as platelets.

A successful operation can be performed on a person who is in good condition both physically and mentally because this surgery has complex stages which the patient should be able to pass through.