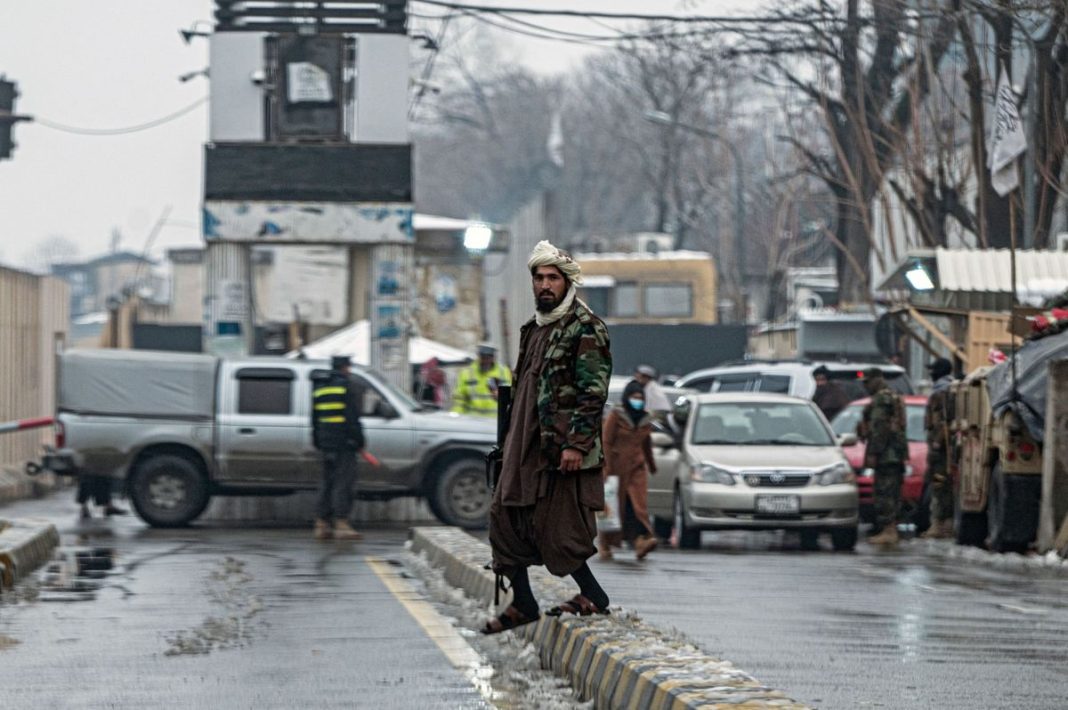 An explosion outside Afghanistan's foreign ministry in the capital Kabul on Wednesday caused a number of casualties, a Taliban official has confirmed.

At least 20 people have been killed and many others injured after a suspected suicide bomber detonated himself outside the foreign ministry in Kabul in the second major attack in the Afghan capital this year, according to a Taliban official.

Ustad Fareedun, an official at the Taliban-run information ministry, told Reuters that the bomber had planned to enter the foreign ministry but failed.

The blast reportedly happened when a Chinese delegation was meeting the Taliban at the foreign ministry.

“There was supposed to be a Chinese delegation at the foreign ministry today, but we don’t know if they were present at the time of the blast,” deputy minister of information and culture Muhajer Farahi told AFP.

The Taliban claims to have improved security since storming back to power in 2021 but there have been dozens of bomb blasts and attacks, many claimed by the local chapter of the ISIL (ISIS or Daesh) group.

That raid was claimed by ISIL, who also took responsibility for an attack on Pakistan’s embassy in Kabul in December that Islamabad denounced as an “assassination attempt” against their ambassador.

Four people were killed and 25 wounded in an attack on a mosque on the grounds of the interior ministry in Kabul last October.

And two Russian embassy staff members were killed in a suicide bombing outside their mission in September in another attack claimed by the ISIL-affiliate ISKP (ISIS-K).

Hundreds of people, including members of Afghanistan’s minority communities, have been killed and wounded in other attacks since the Taliban regained power.