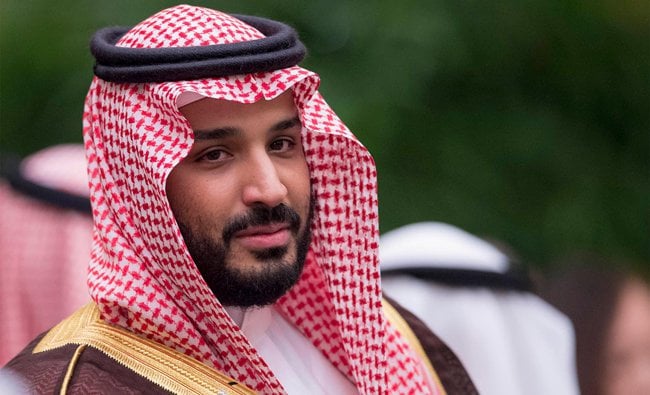 Senior Advisor to the Iranian Parliament Speaker Hossein Amir Abdollahian has lashed out at the remarks made by Crown Prince of Saudi Arabia, Mohammed bin Salman, who called Iran and Turkey “evil” states.

Amir Abdollahian said that Bin Salman himself has become the main evil of the region.

According to a Farsi report by Entekhab website, the former deputy foreign minister wrote in a post on Twitter, “While Bin Salman is calling Iran and Turkey ‘axis of evil’, he is turning into the main devil of the region and ardent advocate of terrorism and war crimes against oppressed people of Yemen, Bahrain, Iraq, Lebanon, Syria, to name but a few.”

The Iranian official’s comments came as an Egyptian newspaper quoted Bin Salman as describing Turkey as part of a “triangle of evil” along with Iran and hardline Islamist groups.

The Saudi prince also accused Turkey of trying to reinstate the Islamic Caliphate, abolished nearly a century ago when the Ottoman Empire collapsed.

Bin Salman spoke to Egyptian newspaper editors during a visit to Cairo, on his first foreign trip since becoming heir to the oil-rich monarchy last year.