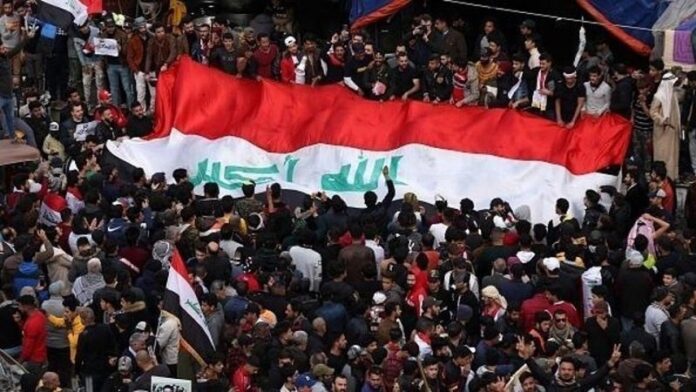 Hundreds of thousands of protesters have poured into the streets of the Iraqi capital of Baghdad to express their democratic right to call for all foreign forces, especially the US troops, to leave.

The protesters were seen carrying banners and chanting slogans calling for the expulsion of US terrorist forces. Iraqis in holy city of Karbala, south of Baghdad, were also seen boarding buses heading towards the capital.

The protests, termed the “Friday of Independence”, are being held upon calls by influential Shiite cleric Muqtada al-Sadr to stage “a million-strong, peaceful, unified demonstration to condemn the American presence and its violations.”

Sadr’s latest call for mobilization came on Thursday, calling on all Iraqis to join the protest that will also be joined by resistance groups like Kataib Hezbollah.

The widespread calls for the expulsion of US troops came after the US assassinated Lt. Gen. Qassem Soleimani, the Commander of the Quds Force of Iran’s Islamic Revolution Guards Corps (IRGC) and Abu Mahdi al-Muhandis, who was Second-in-Command of the Iraq’s PMU, in Baghdad earlier this month.

On January 5, the Iraqi parliament voted overwhelmingly in favour of a resolution calling for the expulsion of all US-led forces in the country two days after Washington assassinated Lt. Gen. Soleimani and al-Muhandis. 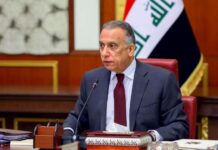 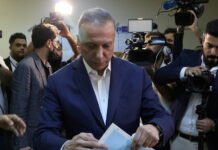 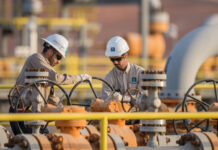