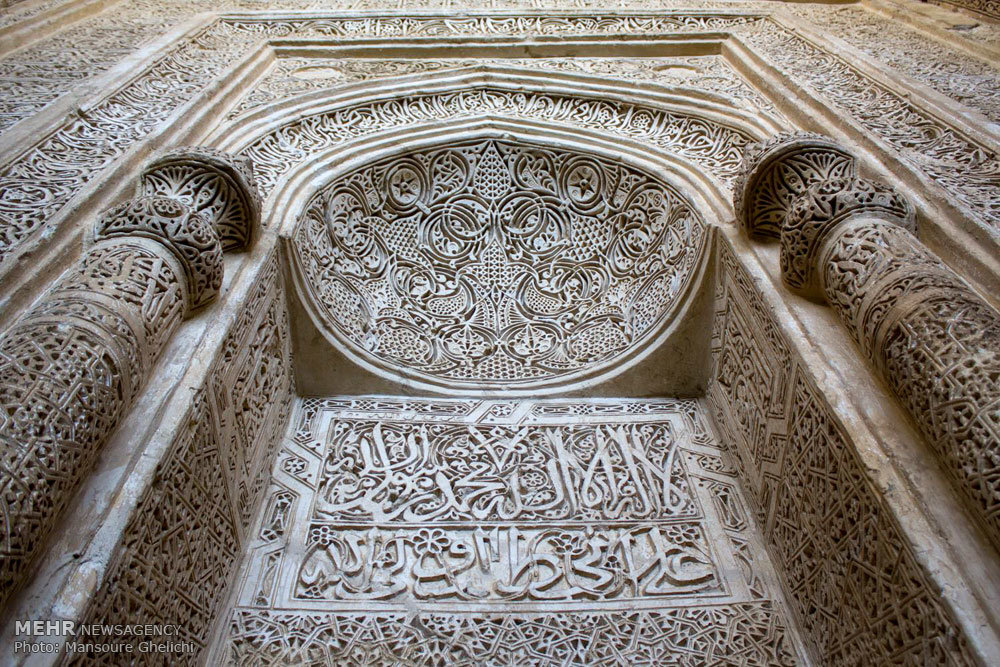 Bastam Grand Mosque is located at a distance of 200 meters from the tomb of Bayazid, a famous Persian Sufi, south of the city of Bastam, in Iran’s northern province of Semnan. It was constructed in the 1st century AH.

The following are the pictures Mehr News Agency has posted online of the mosque and the tower: