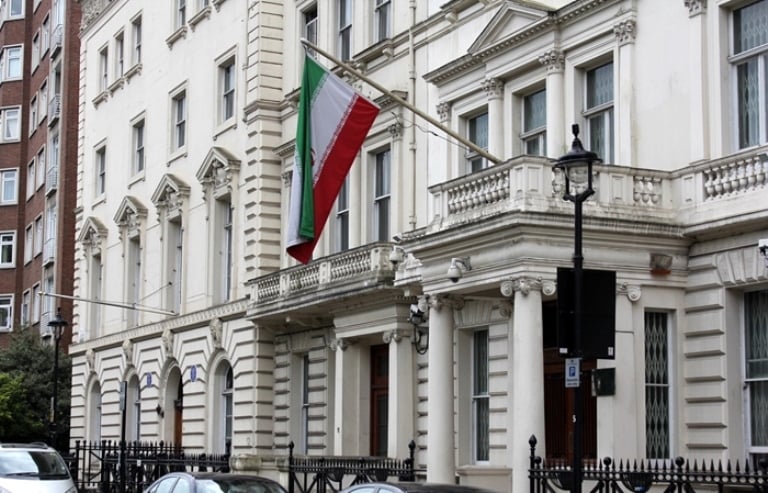 An Iranian official has confirmed media reports that the Islamic Republic’s embassy in London has been allowed to reopen its bank account which had been closed for years due to the international sanctions.

The bank account of the Iranian Embassy in London had been closed since 2009 because of sanctions on the country over its nuclear program.

With the recent reopening of its bank account, the embassy will be able to handle its daily financial affairs, the official said on the condition of anonymity.

The issue of Iranians’ legal and personal bank accounts in the UK has been among the sticking points between the two sides over the past years.

Back in November 2017, Iran’s ambassador to the UK Hamid Baeidinejad criticized British banks for what he described as their unwillingness to deal with the Islamic Republic, even though a growing number of European banks were doing so.

The issue had been raised by the Iranian president as well. While receiving Britain’s new ambassador to Tehran in October last year, President Hassan Rouhani said “It is essential to upgrade the level of economic, scientific, cultural and political ties and all this depends on re-establishment of a complete banking cooperation.”

There is widespread frustration among Iranian and British companies about the lack of banking ties between the two countries.

While Iranian banks have been able to open around 400 correspondent bank accounts with their counterparts in the Middle East, Asia and other parts of Europe, the UK has remained a significant gap in their networks.