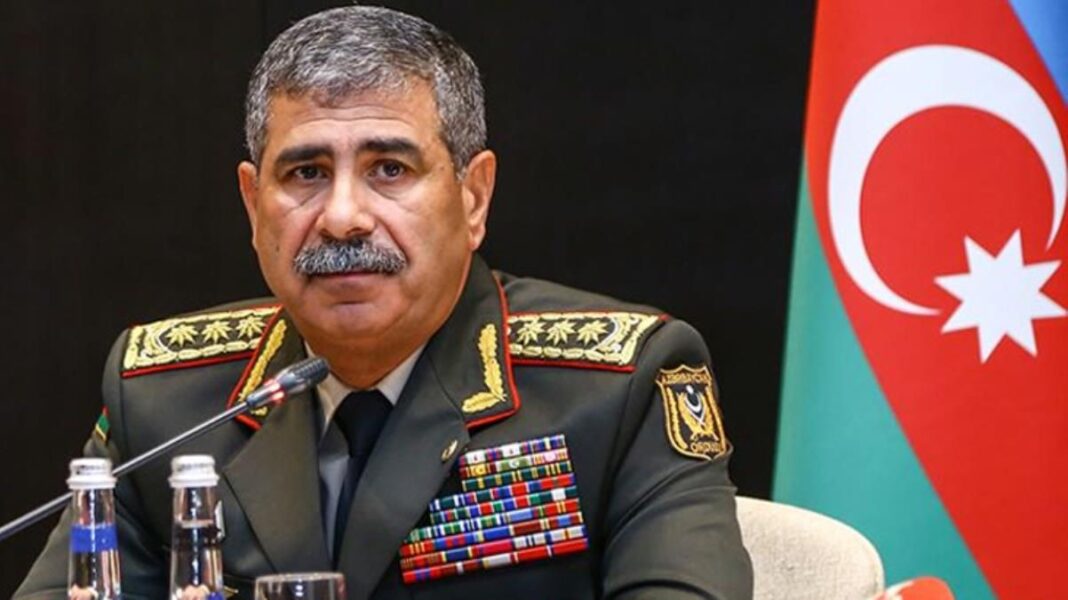 Azerbaijan Ambassador to Iran Ali Alizadeh in a tweet announced that Zakir Hasanov will leave Azerbaijan for Iran on Tuesday.

During the meeting, the sides emphasized Azerbaijani and Iranian presidents’ special attention to the bilateral relations and hailed the close ties between the two countries.

They stressed the necessity of continuing cooperation between Azerbaijan and Iran in all fields as friendly and close neighbors. They touched upon issues of cooperation in military and military-technical fields.

The two sides also had a broad exchange of views on prospects for strengthening fruitful cooperation, as well as the organization of reciprocal visits, enhancing the exchange of information and implementation of joint projects.