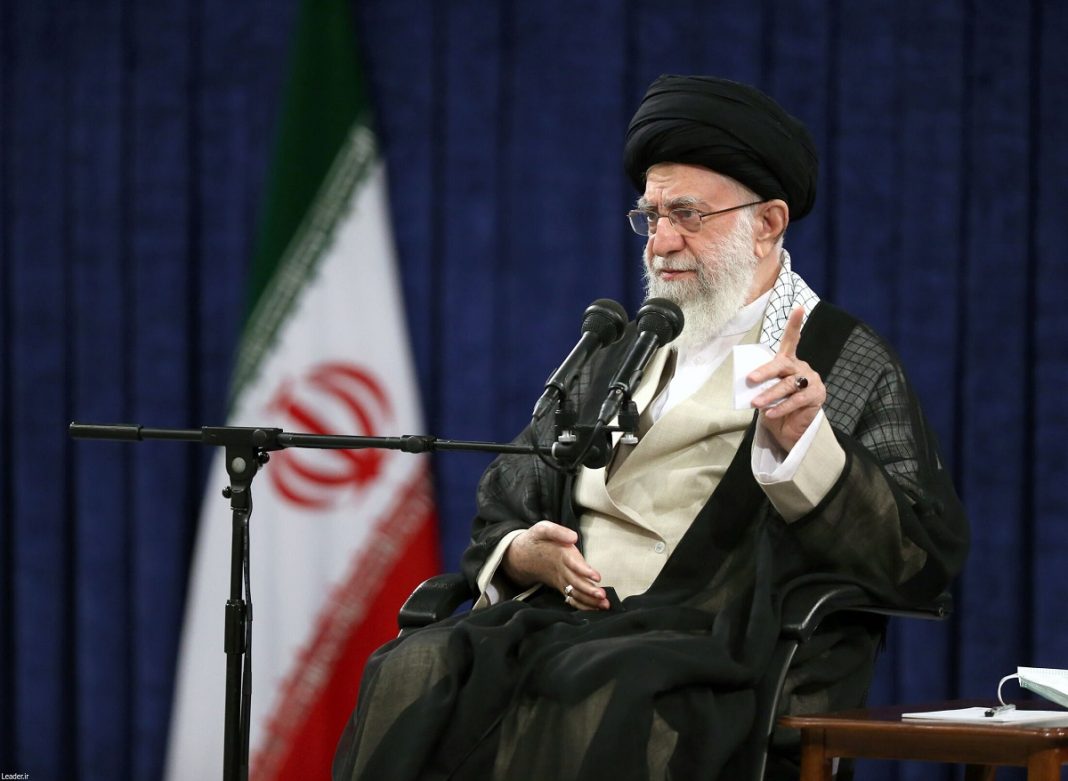 The Leader of Iran’s Islamic Revolution Ayatollah Sayyed Ali Khamenei has touched on non-stop hostility of the enemies, stating the Iranian nation’s resistance and courage have always helped it emerge victorious from various predicaments.

Ayatollah Khamenei met a group of judiciary personnel and staff in Tehran Tuesday on the anniversary of a terrorist bombing which killed 74 leading officials, including then chief justice Ayatollah Mohammad Beheshti, on June 28, 1981.

“The reason behind the stunning triumph and victory of the Iranian nation and the Islamic Republic in the face of the great and bitter events of 1981 was their resistance, effort and fearless from the enemies,” Ayatollah Khamenei said.

“This divine tradition can be repeated in all times and we should know that God in [the current Persian year of] 1401 is the same God” in 1981, he added.

The enemies, the Leader said, have been frustrated time and again thanks to the Iranian nation’s resistance against their pressure.

Ayatollah Khamenei said over the past four decades, the enemies have been hoping that certain weaknesses and shortfalls would eventually result in the collapse of the Islamic Republic, but the Iranian people have dashed their hopes time and again.

Ayatollah Khamenei said the Iranian people’s resilience, their endeavors and a refusal to be intimidated are what make them victorious vis-a-vis the enemies.

The Leader advised judiciary officials to make the fight against corruption a priority.