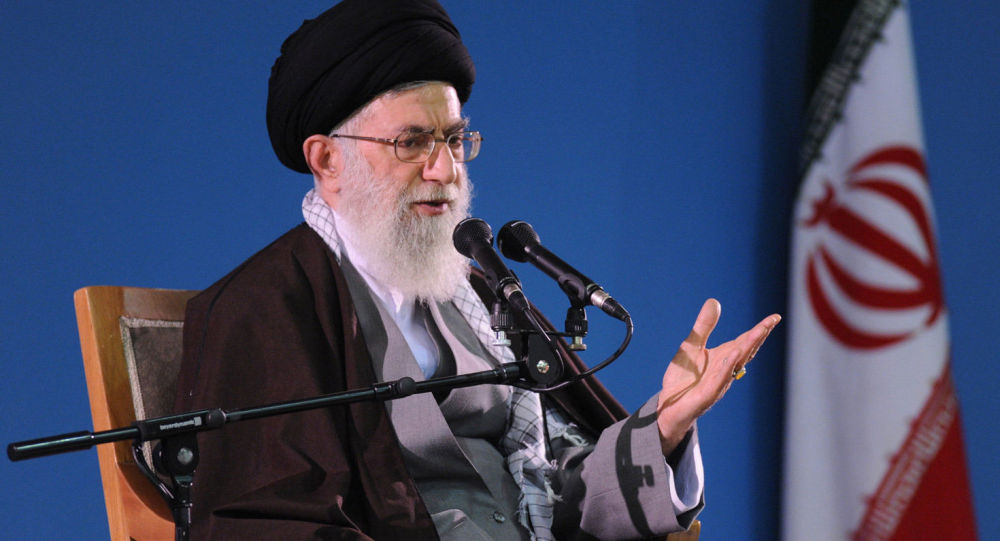 Leader of Iran’s Islamic Revolution Ayatollah Seyyed Ali Khamenei has denounced the president of France’s “stupid” support for disrespect for Prophet Muhammad (PBUH) as an insult to the reason of the French voters who elected Macron.

In a post released on the Twitter account of Khamenei.ir on Wednesday, the Leader asked the young people of France two questions after French President Emmanuel Macron voiced support for satirical outlets publishing caricatures of Prophet Muhammad (PBUH).

“In His Name; Young French people! Ask your President why he supports insulting God’s Messenger in the name of freedom of expression. Does freedom of expression mean insulting, especially a sacred personage? Isn’t this stupid act an insult to the reason of the people who elected him?” Ayatollah Khamenei asked.

“The next question to ask is: why is it a crime to raise doubts about the Holocaust? Why should anyone who writes about such doubts be imprisoned while insulting the Prophet (PBUH) is allowed?” the Leader added.

His comments, in addition to his backing of satirical outlets publishing caricatures of the Prophet of Islam, have drawn widespread condemnation from Muslims across the world.