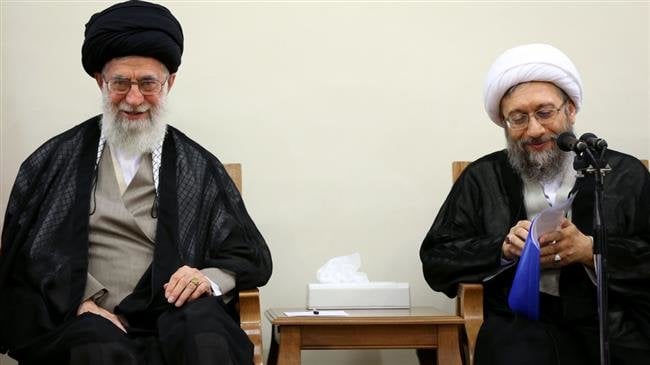 Leader of the Islamic Revolution Ayatollah Seyyed Ali Khamenei has appointed Ayatollah Sadeq Amoli Larijani, the current head of Iran's 4, as the new chairman of the Expediency Council and a jurist member of the Guardian Council.

In a decree on Sunday, the Leader said he has appointed Ayatollah Amoli Larijani as the head of the Expediency Council given the leading role of the body in running the Islamic establishment’s affairs and following the passing away of its former head, Ayatollah Seyyed Mahmoud Hashemi Shahroudi, earlier this week.

The Leader also urged Ayatollah Amoli Larijani to fully focus on his important duties and get established in his new position as soon as possible.

Ayatollah Hashemi Shahroudi passed away on Monday at the age of 70 after months of suffering acute ill health.