Australian Minister Makes a Funny Mistakes during Visit to Iran 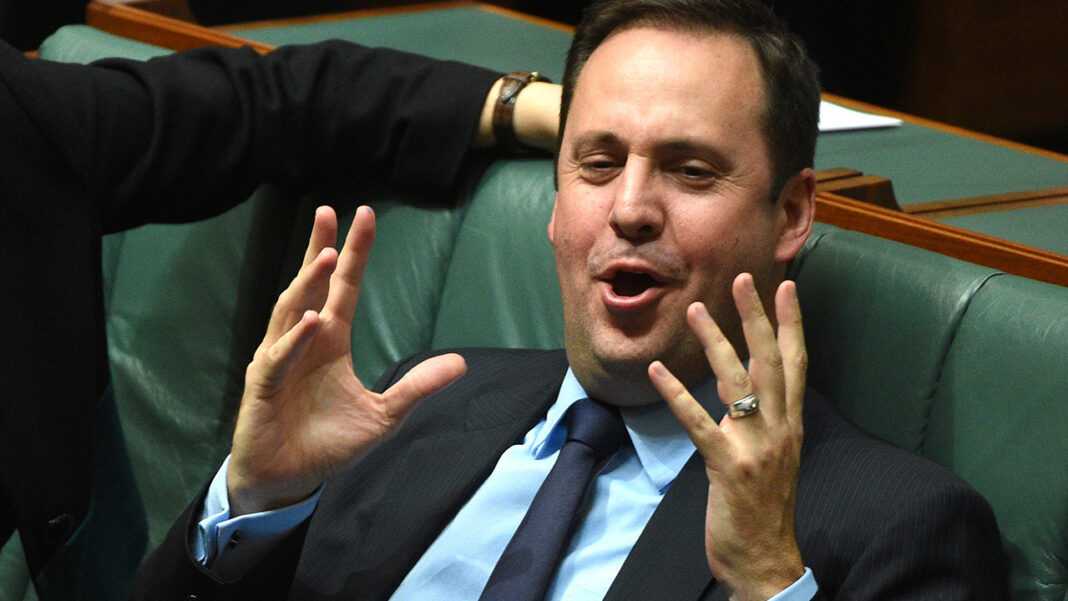 Australian news outlets have written about the funny situation their trade minister have faced in his visit to Tehran.

Australia’s trade minister may not be the only foreign dignitary visiting Iran this week, but he almost caught himself in a diplomatic faux pas.

It would have left Steve Ciobo being sent off in a car for a Syrian official in Tehran.

Mr Ciobo, on a two-day visit leading a business delegation to Iran, was about to head to the reopening of the government’s Austrade office a few kilometres away from his hotel on Wednesday.

He stepped into a black chauffeured car waiting outside only to find it was for a Syrian parliamentary speaker who was also in town.

According to a report by Courier Mail, as covered by Aftab, he sat in the car for a moment before realisation hit, later laughing off the incident to a crowd at the Austrade office relaunch.

His visit to Iran – the first for an Australian trade minister since 2002 – has caught locals somewhat by surprise in busy downtown Tehran.

Many driving past in the jam-packed traffic looked bemused at the police escort for the minister’s convoy as he zoomed around on official business, meeting Iranian government counterparts and leading a trade delegation.