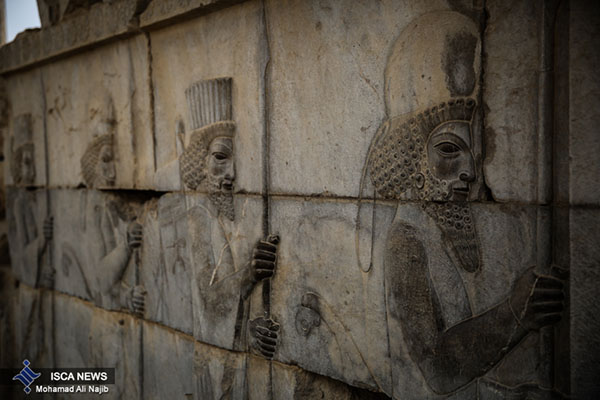 An auction of an ancient relic which had been stolen from Iran’s Persepolis decades ago has been stopped in the US city of New York, according to an Iranian official.

Ebrahim Shaqaqi, the General Manager of the Legal Department of Iran’s Cultural Heritage, Handcrafts and Tourism Organization (ICHTO), says with the relentless efforts of his department, Iran has managed to convince the prosecutor of New York to issue an order blocking the auction of the Iranian priceless ancient relic.
He went on to say that the relics had been stolen decades ago from Pasargadae, the ceremonial capital of the Achaemenid Empire northeast of the city of Shiraz.
According to a Farsi report by Mehr News Agency, Shaqaqi said the piece was planned to be put up for auction on October 27 in Rupert Wace Ancient Art in New York but “fortunately we managed to stop the auction.”
The general manager also said his department’s efforts were focused on proving that the relief belonged to Iran and was smuggled out of the country decades ago. “Right now we are making legal arrangement to retrieve the relic from the US.”