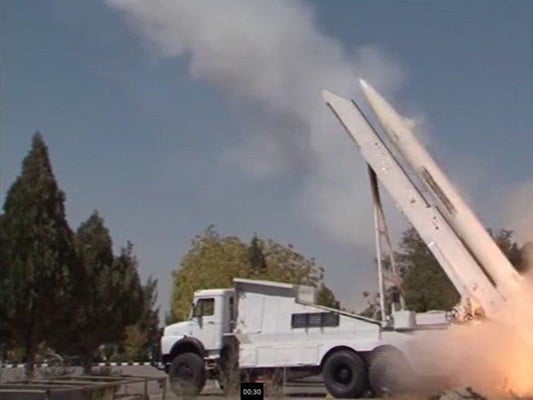 Qassemi said on Monday that the missile attacks on the positions of terrorists in northern Iraq were not a desirable option for Iran.

In response to a question raised by Al Jazeera correspondent, the Iranian official noted that the terrorist movements, especially their killing of Iranian border guards and soldiers, forced the Iranian armed forces to take a retaliatory, deterrent and even precautionary measure based on certain credible information.

“We hope that, with the arrangements made by all parties, the shared borders in this sensitive area would turn into the safest and most stable ones in the region,” added Qassemi.

Undoubtedly, he said, Iran never gives any concessions to anyone when it comes to its security and the aggression of terrorists, anti-Iran figures and hostile dependent elements.

The Islamic Revolution Guards Corps (IRGC) on Sunday claimed responsibility for the missile attacks on terrorist groups in Iraq’s Kurdistan a day earlier.