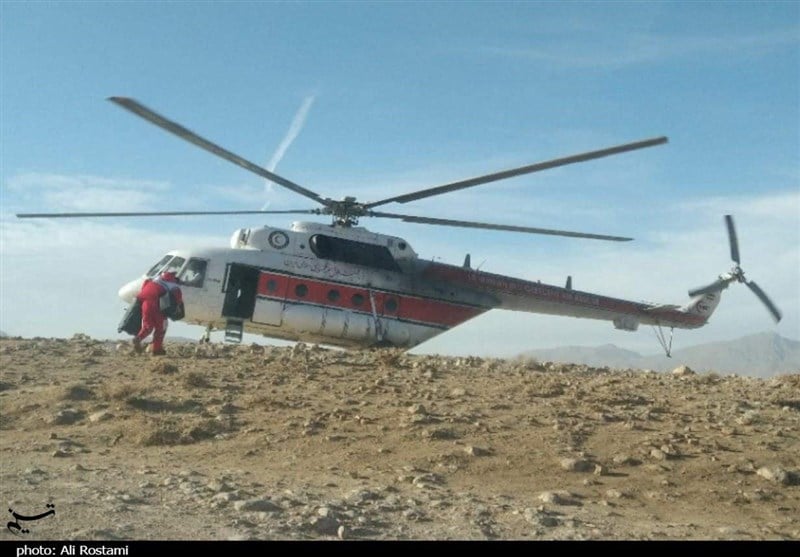 A French delegation from ATR, a Franco-Italian aircraft manufacturer, has traveled to southwest Iran to examine reasons behind the crash of an ATR plane in Mount Dena that led to the deaths of all 65 people on board.

Speaking to the Tasnim News Agency, Head of the Crisis Management Department of Isfahan Province Mansour Shisheforoush said the French delegation has visited the plane crash zone in Mount Dena, in accordance with the provisions of the Chicago Convention on International Civil Aviation.

He further said the French team plans to hold a training course for Iranian rescue teams about how to move the parts of the crashed plane during the operation to find the bodies of the victims.

The official went on to say that the black box of the plane has not been found yet, adding that as soon as it is found, Iran’s Civil Aviation Organization (CAO) will make it public.

On February 18, the ATR plane, flying from capital Tehran to the southwestern city of Yasouj, crashed into near the top of Mount Pazanpir with a height of near 4,300 meters.

While local medics say the mountain rescue teams have retrieved 45 bodies, only a few number of bodies have been brought down because of harsh weather at the site of the crash.

Blizzard and strong winds have brought all rescue efforts to a halt since Thursday.

Families of victims of the flight have also taken DNA tests to identify the bodies, officials said.