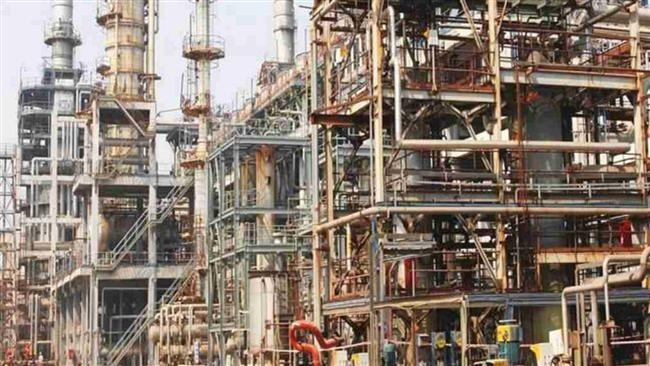 Asian refiners buying Iran’s crude oil have renewed their contracts for the purchase of oil from the Islamic Republic, a top official says.

Ghamsari was reacting to media reports that Japanese oil refiner Idemitsu Kosan Co has not renewed its annual crude purchase contract with Iran for the fiscal year that started in April.

Major refineries in China, India, South Korea, Japan and Turkey are currently buying a total of 1 mb/d of crude oil from Iran.

Iran and P5+1 of global powers – the United States, Britain, France, Russia, China and Germany – reached mutual understanding on the parameters of a comprehensive agreement over the Islamic Republic’s nuclear program in Lausanne, Switzerland, on April 2. The two sides have agreed to finalize a comprehensive deal on the nuclear program by the end of June.

A final nuclear deal would result in the lifting of sanctions imposed on the Islamic Republic.

At the beginning of 2012, the US and European Union (EU) imposed sanctions on Iran’s oil and financial sectors with the goal of preventing other countries from purchasing Iranian oil and conducting transactions with the Central Bank of Iran.

On October 15, 2012, the EU foreign ministers reached an agreement on another round of sanctions against Iran.