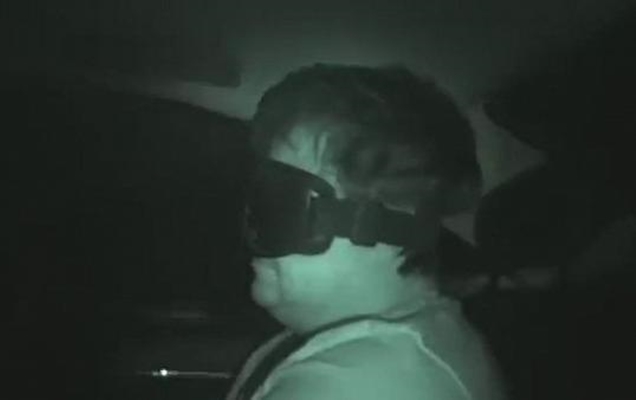 The Chief of Staff of the Iranian President says the arrest of Ruhollah Zam, the head of the notorious anti-Iran website Amad-News, who was protected by Western intelligence services, is a sign of the IRGC’s intelligence authority.

Mahmoud Vaezi said the arrest is certainly a blessing as Amad News was after creating division among the nation and the government of Iran by any means.

“This achievement has been gained at a time when, as the president says, the country has passed through a great storm.”

Vaezi emphasised what should not be forgotten is the great job the IRGC did to maintain national unity.

“After the downing of the US drone, this operation showed the power of the Islamic Republic to the world both in military and intelligence-related confrontations. They must know that their nasty dreams for dear Iran will never come true,” he wrote in a post on his page.

“Congratulations to our brothers in the IRGC for the missions they are expected to do. Such missions along with the political power and diplomacy of the government show the nation’s authority to the world,” he concluded.

Exiled opposition figure Rouhollah Zam is finally behind bars after being arrested through a sophisticated intelligence operation by the IRGC.

There are reports that he had been lured into visiting Iraq and meet with Grand Ayatollah Ali al-Sistani in Najaf, but the top Shiite cleric’s office has denied the allegations.

Zam is expected to stand trial but no date has yet been confirmed.