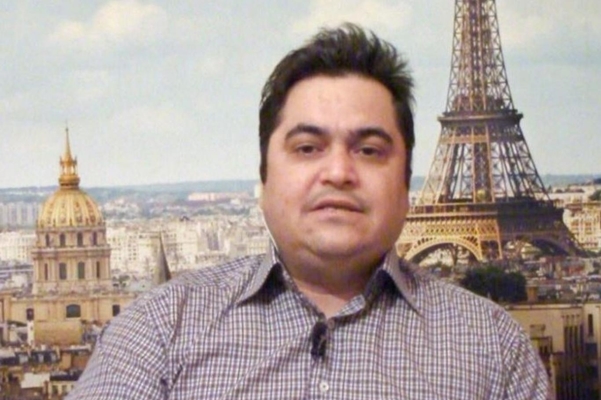 Major General Hossein Salami said on Sunday that the IRGC’s international and professional intelligence initiative and measure destroyed the hopes of the enemy’s mental warfare to launch street riots was neutralized.

In a statement, Salami noted that the network run by Zam was after causing division among elites and officials, and spreading lies and rumours.

“They wanted to spread pessimism and frustration among people, but it was silenced and the [global] arrogance intelligence services were shocked.”

In this message, the senior general expressed gratitude for the kind comments of officials, commanders, and the nation on the intelligence authority of the IRGC.

Last week, the Islamic Revolution Guards Corps said in a statement that its intelligence branch has arrested Rouhollah Zam in an operation outside the country.

After his arrest the head of the notorious anti-Iran website Amad-News appeared on national TV and expressed remorse for his wrongdoings. He said “I am sorry for the way I have behaved and misused mass media. I am sorry for trusting foreign governments. Trusting the French government in particular, was wrong. I never thought I would get caught.”