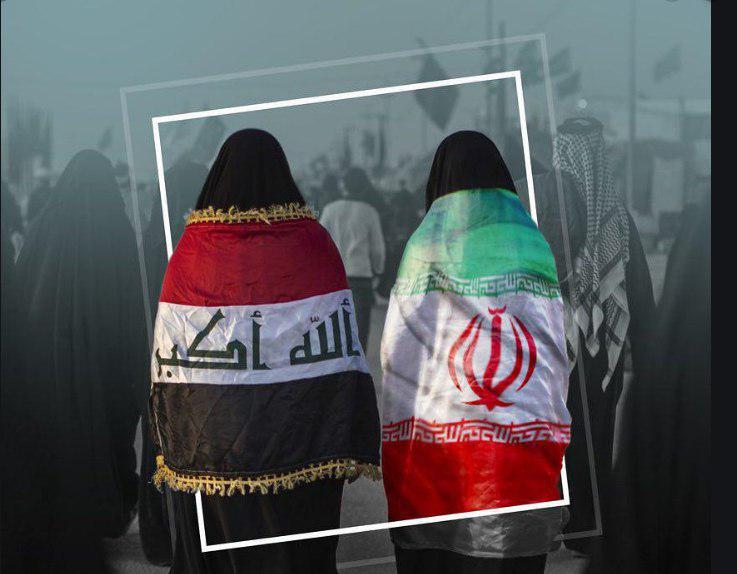 A senior Iranian official says the Arba’een march and mourning ceremonies are a sign of close friendship between the people of Iran and Iraq.

“During the [rule of] Ba’athist [Iraqi] regime, the relations between us two neighbours were based on the will and desire of world hegemony (hegemonic powers), but now there is an upsurge of fraternity between Iran and Iraq,” Secretary of Iran’s Supreme National Security Council Vice-Admiral Ali Shamkhani further said.

“We are now witnessing good cooperation and interaction between the two countries over the holding of Arba’een ceremonies,” said the top official.

He further underlined that people also play a key role in holding the glorious Arba’een rituals.

“No country can deal a security blow to Iran because our country’s capabilities are proven to the world,” he said.

Shamkhani also vowed that this year’s Arba’een will turn into an anti-Zionist rally to reiterate support for Palestinian people.

He finally expressed hope that the number of pilgrims taking part in the Arba’een march will grow every year.

3.5 million pilgrims from Iran have participated in the religious march this year, says Iran’s interior minister.

Arba’een is a Shiite Muslim religious observance that occurs forty days after the Day of Ashura.

It commemorates the martyrdom of the third Shiite Imam, Hussein ibn Ali, the grandson of Prophet Muhammad.

He and 72 of his companions were killed on the 10th day of the month Muharram by Yazid’s army in the Battle of Karbala in 61 AH (680 CE).