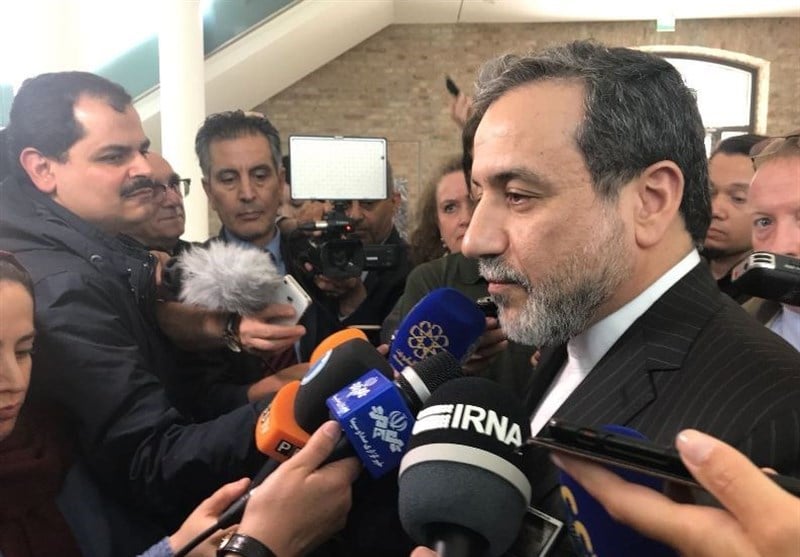 Iranian Deputy Foreign Minister for Political Affairs Seyed Abbas Araqchi said given the vague prospect of the 2015 nuclear deal known as the Joint Comprehensive Plan of Action (JCPOA), there is a possibility that Tehran leaves the accord in coming weeks.

“I cannot say that the prospect of the continuation of negotiations with Europe is clear and can lead us to achieve a joint package for saving the JCPOA,” Araqchi was quoted as saying by the Persian-language website of euronews.

Iran’s patience has come to an end and it is probable that Iran will withdraw from the JCPOA in the coming weeks, he noted.

Tehran was negotiating with the other signatories “to see if they can provide us with a package which can give Iran the benefits of sanctions lifting”, the diplomat said.

“The next step is to find guarantees for that package,” he said, adding that Iran needed specifics on how that would happen by the end of May.

“I told the conference today that the JCPOA is in the intensive care unit because it has lost its balance as a result of US withdrawal from the deal,” Araqchi said, referring to a meeting between the remaining signatories of the JCPOA in Vienna on Thursday.