“Where Was Arab League When ISIS Was Beheading Syrians?” 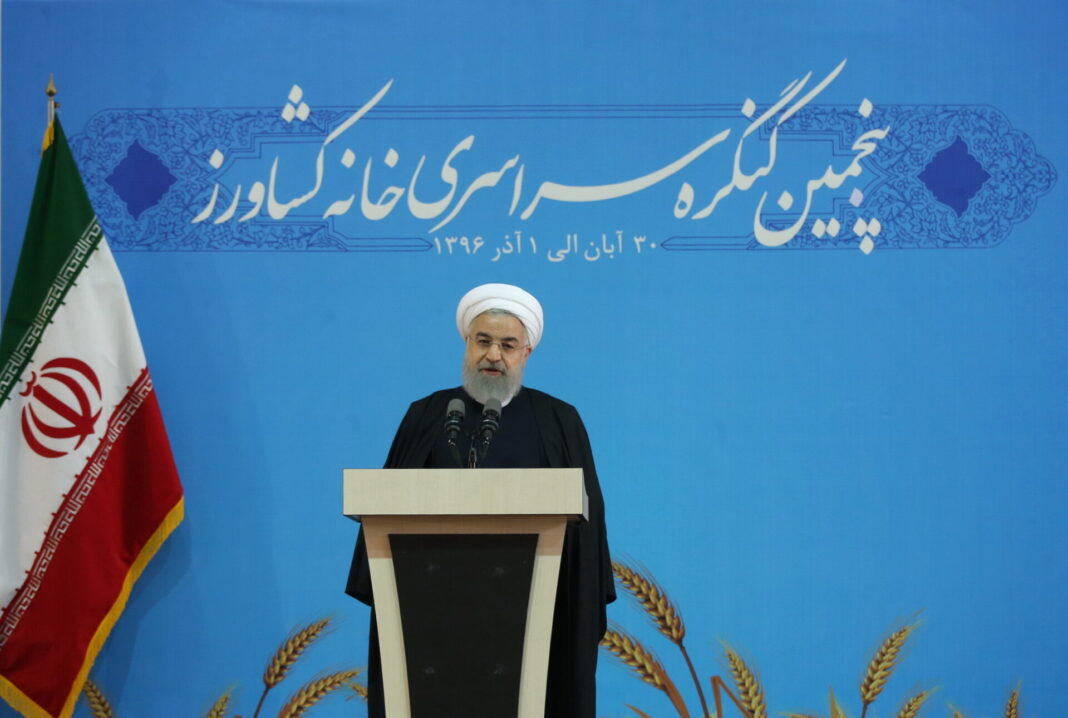 Iran’s president has lashed out at the Arab League for condemning Yemen over firing a missile at Riyadh in response to Saudi attacks.

Iranian President Hassan Rouhani on Tuesday took a swipe at the Arab League for its support for Saudi Arabia, a country which has launched aggression on Yemen.

“It’s very regrettable that at a time when people in the region have done a great feat, the foreign ministers of a dilapidated, weak and ineffective organization called the Arab League get together while obsessed with only one issue, and that is why Yemeni people managed to fire a missile at Riyadh in response to all the bombardments by Saudi Arabia, which has committed so many crimes against Yemeni people and keeps bombarding them every day,” said the president, according to a Farsi report by his official website.

“Where was the Arab League when Iraqi people were at the mercy of ISIS, when Syrian people were beheaded [by terrorists], when Yemeni people were under intense bombardments, as they are now,” asked the president ironically.

“Where was the Arab League the day when terrorists, including those of ISIS and al-Qaeda, had taken control of Arsal heights in Lebanon and threatened the people of that country?”

He said the Arab League is upset about Yemen having managed to increase the range of its missiles.

The president also said, “In today’s world, we should stand on our own feet.”

Eradication of ISIS in Syria

He further congratulated Leader of the Islamic Revolution Ayatollah Seyyed Ali Khamenei, the Iranian Armed Forces, and the Iranian, Iraqi, Syrian and Lebanese nations on the eradication of the ISIS terrorist group in Syria.

Rouhani said ISIS was a group which brought with it nothing but evil, misery, destruction, massacre and savagery.

He said ISIS terrorists receiving financial support from certain regional countries took women with them and sold some of them in the market, decapitated people, and had mercy on no one.

“By God’s grace and thanks to the struggles of the regional nations, we can say today that people have got rid of this evil, or at least, are suffering much less [than before],” President Rouhani noted.

“Of course, the fallout from [the crimes of] this group and those who have spread out in villages will continue to be there, but their base and root have been destroyed, and it was a big feat,” he noted.