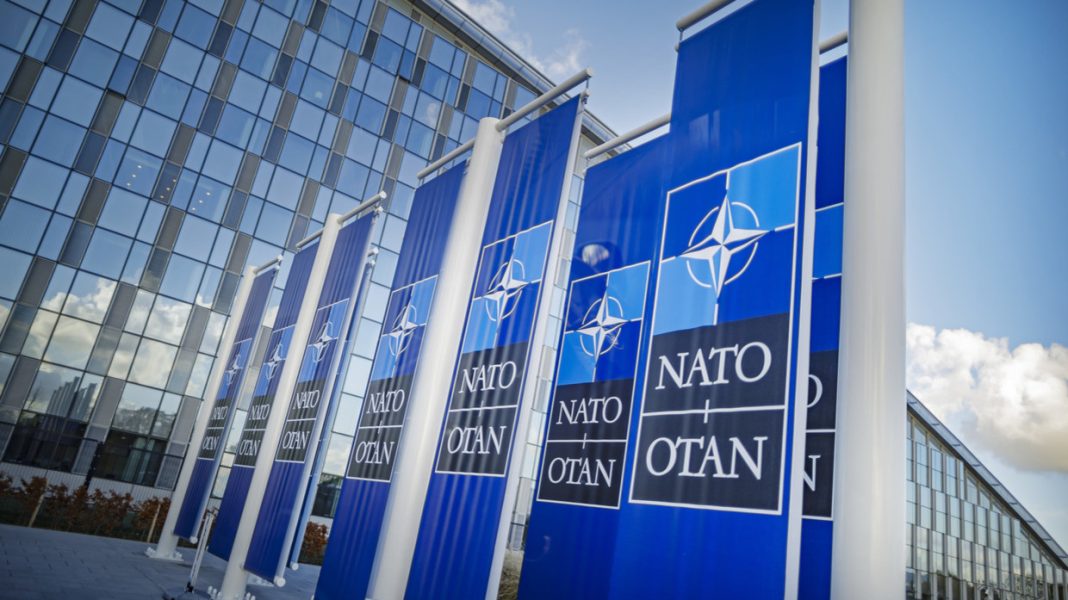 An Iranian political commentator says the potential formation of an Arab-Israeli military alliance in the region will not negatively impact the negotiations on fixing troubled ties between Riyadh and Tehran, explaining that the two issues pursue different agendas.

Javad Heirani-Nia, an expert in Middle East affairs, said in an interview with ISNA that Riyadh was not willing to enter talks with Tehran during the era of ex-US president Donald Trump, who firmly backed the adventurism of Saudi Arabia and Israel in the region.

Riyadh, however, changed course in terms of diplomacy with Iran when the US refused its call to enter a military confrontation with Iran following Yemeni attacks in 2018 on Aramco oil facilities in the kingdom, said the analyst.

The reason for the refusal was that the American policy, in general, does not allow military action unless the country’s own “vital interests” are in danger, he explained.

Saudi Arabia thus needs diplomacy with Iran to give and take a set of concessions regarding regional interests, Heirani-Nia said.

He said not all Arab countries that may join a so-called Hebrew-Arab NATO share similar stances on Iran and such a coalition would include forces with contradictory views on the Islamic Republic.

“Iran has today shown to be powerful in the fields of drones and cruise and ballistic missiles and those countries seek to neutralize threats of Iranian missiles through cooperation in the fields of intelligence, radars, and laser systems,” he said.

Meanwhile, the commentator said, the so-called Hebrew-Arab NATO would have nothing to do with diplomacy and would mainly concern the issue of normalization with Israel and the long-running conflict with Palestine.