Ancient Water Mills Still in Use in Eastern Iran 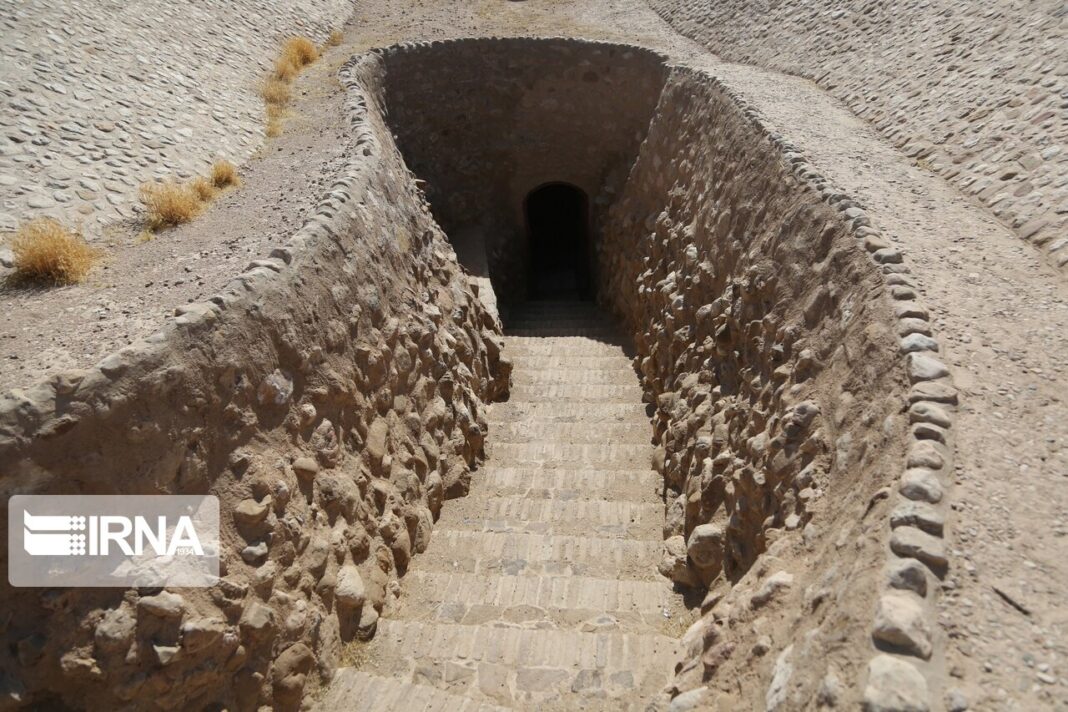 There are seven ancient water mills in the city of Boshrouyeh in South Khorasan Province, east of Iran, and interestingly, three of them are still working.

Due to their old history, many tourists are attracted by them. These seven water mills are located on the old route of Boshrouyeh to Raqqeh which is part of the ancient road of Tabas.

Each of these mills has a circular pit. A branch of the aqueduct is guided by a canal into the reservoir, and after being accumulated in the reservoir, it is directed to the bottom of the mill and pushes the wheels of the mill wheel.

The people of this village are farmers, and the most important products are wheat, barley, cotton, saffron, and Russian olive.

There are two spectacular rivers in this region, which are visited by thousands of people annually.

The plains around these rivers are also home to hundreds of fauna species.

Based on the evidence and monuments, one can argue that Boshrouyeh dates back to the pre-Islamic era. In the fifth century AH, the Iranian scholar Nasir Khusraw, who was passing through the area, stopped at Raqqeh rural district and spoke of the flowing waters, agriculture, gardens, battlement, Adineh (Friday) mosque, etc.

The urban foundation of Boshrouyeh indicates that the city had a relatively fast growth during its development during Timurid era.

The most important proof of the old civilization in Boshrouyeh is the existence of an almost rectangular square at the centre of the city and the middle of the main Rasteh (row) of the old bazaar of Boshrouyeh, which has undergone many changes throughout the time.