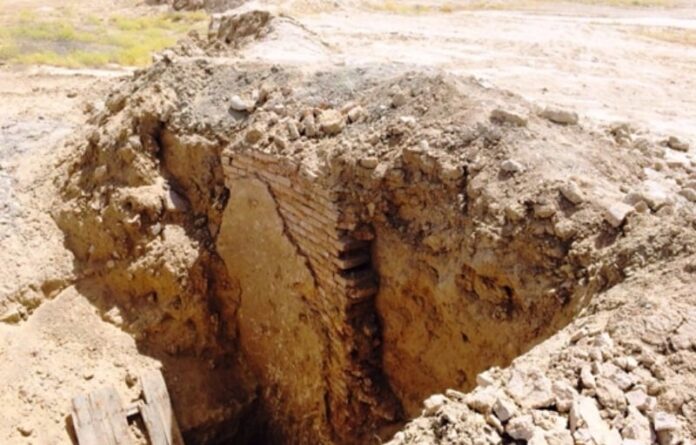 A historical site belonging to the fifth millennium BCE has been discovered in a port city in Bushehr province, southern Iran.

According to director general of the Cultural Heritage, Handcraft and Tourism Department of Bushehr Province, Naser Amirzadeh, “this historical site was discovered in Tahamachi hill area, located three kilometres west of the village of Ameri, in the port city of Deylam.”

The site discovered indicates that an ancient civilisation had existed in this region, he added.

Based on the information received from security units in Deylam port, and after the discovery of clay works by local people, a team of experts from the Cultural Heritage Organisation was deployed to the area, he noted.

“This historical site is located in a vast plain near the village of Shah Abdollah. There are large hills of 5 to 6 metres high above the surface of the surrounding lands that are home to historical and cultural items which are clearly visible,” IRNA quoted Amirzadeh as saying.

Amirzadeh also mentioned that historical and cultural items found on the hills include potteries with brown geometric patterns in dark green and black colours.

“In addition to pottery, rocky tools and bones have also been found on the site,” underlined Amirzadeh.

“Considering the initial findings in the region, which were first identified in the port city of Deylam, it can be guesstimated that the site dates back to the 5th millennium BCE, which is historically very significant for the Persian Gulf coast.”

More than one thousand historical monuments including historical buildings and objects have been discovered in Bushehr province, of which 294 tangible ones and 53 intangible works have been registered on the National Heritage List.

Deylam County is located 200 km north of the city of Bushehr. 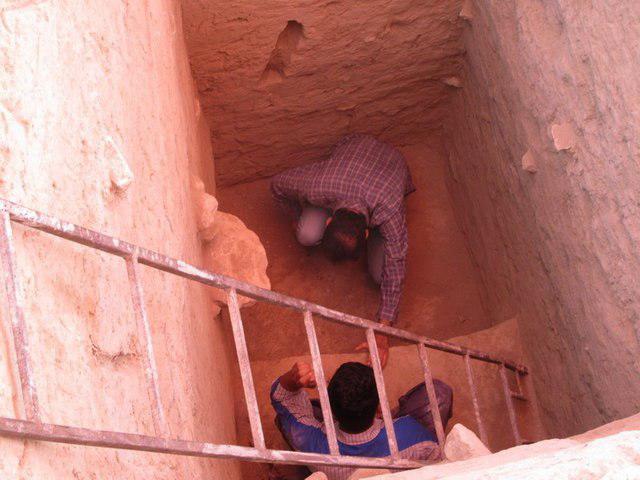