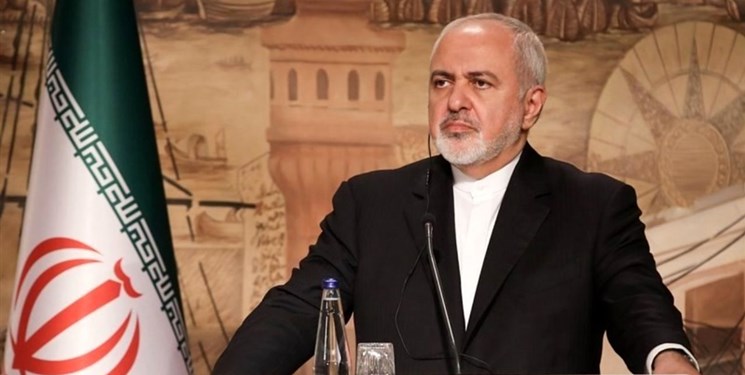 Iranian Foreign Minister Mohammad Javad Zarif has praised the key role of ancient civilizations in maintaining peace and security across the world.

The Iranian top diplomat made the remarks in an address to the ministerial summit of Ancient Civilizations Assembly held in New York on the sidelines of the 74th annual meeting of the UN General Assembly.

“Ancient civilizations have a considerable role in the international peace and security in today’s world,” Zarif said, highlighting the diversity of ancient civilizations and its role in countering the cultural hegemony and monopoly of certain players.

“Apart from the civilizational diversity and special features of each of these civilizations, all ancient civilizations respect human and its dignity,” Zarif said, adding that today’s world needs this phenomenon.

In his speech, Zarif also appreciated the achievements and documents developed during the past two ministerial meetings of the Ancient Civilizations Forum held in Athens (2017) and La Paz (2019), and underlined the positive role of academic meetings organized by the Forum.

During the meeting chaired by Chinese Foreign Minister Wang Yi as the rotating president of the Ancient Civilizations Forum, the foreign ministers of Peru, Bolivia, Greece, Italy, Iraq, Armenia, and the representative of Egypt delivered speeches.

The Ancient Civilizations Summit was held in 2017 for the first, and the third ministerial meeting of the Forum is to be held in Beijing next month.

In the final statement of the Wednesday meeting in New York, the nine countries “stressed that the Ancient Civilizations Forum is an important platform for dialogue and cultural cooperation among member states.”

“Enhancing dialogue and exchanges among diverse civilizations is of vital importance to boosting further progress of human society, promote world peace and sustainable development, and address global challenges through joint efforts,” they stressed.

“Preservation of cultural legacy of ancient civilizations and its transmission to future generations is essential for promoting tolerance, mutual understanding and respect in light of complex challenges that the world is facing,” the statement added.
It further “reaffirmed our commitment to upholding multilateralism with the United Nations as its core, adhering to the concept of mutual respect, fairness, justice and mutually-beneficial cooperation, abiding by international law and fundamental norms governing international relations.”

Greece, China, Bolivia, Egypt, Iraq, Iran, Italy and Peru, with the addition of Armenia, have formed a cultural initiative among countries, from different geographical regions, that are cradles of ancient civilizations.

Through shaping a broad and multifaceted positive agenda of joint actions of the nine states, the Ancient Civilizations Forum aims to transform culture into a source of soft power and a fundamental tool of a modern and multidimensional foreign policy.

Another aim of the Forum is to highlight the international cultural cooperation as a factor for economic development.