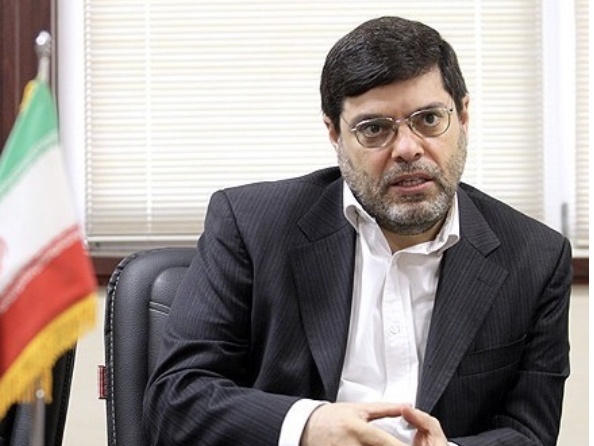 An Iranian political analyst says the only way forward to revival of the 2015 nuclear deal is the removal of oppressive sanctions and western countries’ abandoning their excessive demands from Iran.

Mohammad Marandi, who is a US affairs expert, says the Europeans and Americans are after a nuclear deal other than the one agreed among the P5+1 in 2015.

“They want Iran to agree to a new deal, which contains altered and prolonged obligations, and is also tied to negotiations on regional issues and [Iran’s] missiles. Iran has so far resisted these demands and has not accepted them,” Marandi told IRNA.

“Iran is only ready for revival of the nuclear deal in its previously-agreed form on the condition that all sanctions are effectively removed. The visit by the EU’s deputy foreign policy chief and their repeated and futile insistence shows the weakness of Europe and the US, especially seeing the current crude oil prices of 80 dollars, which will possibly rise to 100 dollars, as well as the instability in Iraq, which is not in the interest of western countries, and can further shoot up oil prices.”

Marandi added that the sanctions on Iran, especially on its oil, are no longer sustainable and the western governments have no other means to pressure Iran.

“The US has withdrawn from Afghanistan and is seeking to draw down its presence in the Middle East and concentrate its focus on China to counter them. This calls for the US reducing its costs in West Asia, and deescalating and controlling tensions and confrontation with Iran comes into play here,” he said.