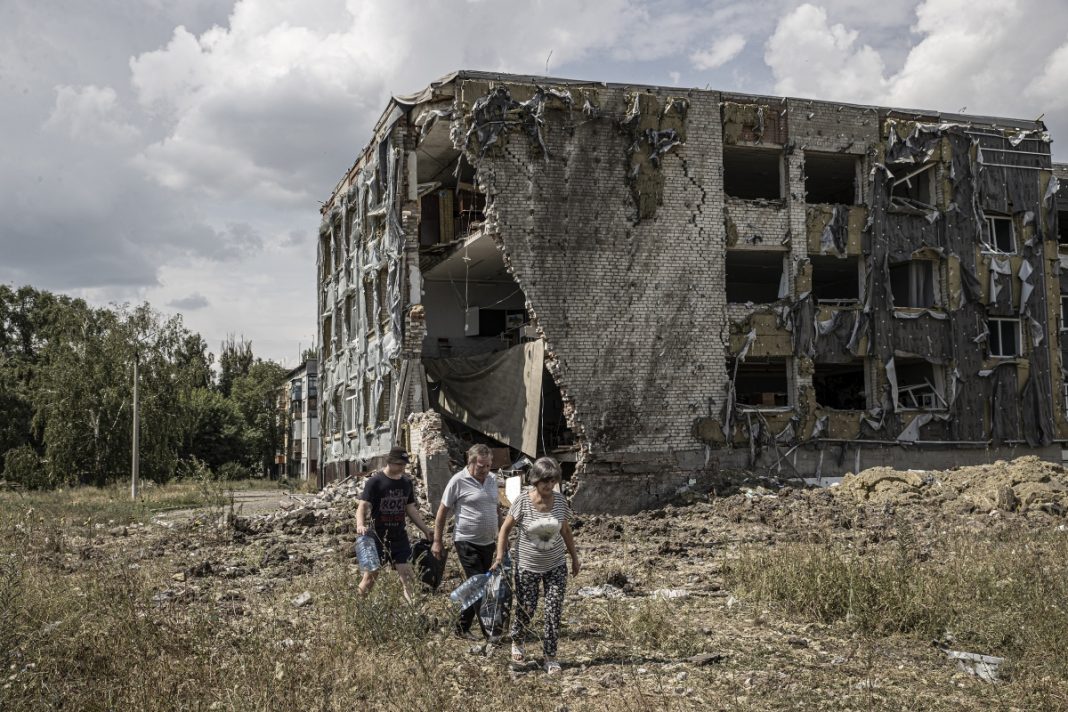 A political commentator says Russia scored a victory by announcing purchase of drones from Iran and their use in the Ukraine war and thus turning Iran into a partner in its military campaign against its Western neighbor.

In an interview with Shargh daily, former Iranian lawmaker Heshmatollah Falahatpisheh said Russia moved to announce from the start that it had bought Iranian drones and used them in the war, while Iranian authorities did not confirm such news.

The Russians, he said, even went as far as questioning the quality of Iranian drones.

As it happened in the case of negotiations on reviving the 2015 nuclear deal, Russia once again emerged victorious in the issue of the Ukraine war, he said.

The former head of the Iranian parliament’s committee on foreign policy and national security, said Moscow was now “very happy” since it managed to find a partner in the Ukraine war and also in the European sanctions related to the conflict, given a plan in Europe to impose new bans on Iran over the issue.
Iran has on several occasions rejected reports of Tehran providing Russia with drone aircraft to be used in the Ukraine war.

Commenting on allegations of Russian use of Iranian military equipment in Ukraine, Iranian Foreign Ministry Spokesman Nasser Kanaani said on Tuesday that since the onset of the conflict, Iran has been observing a policy of “active neutrality,” has expressed opposition to continuation of the warfare, and has emphasized the need for peaceful resolution of the standing differences.