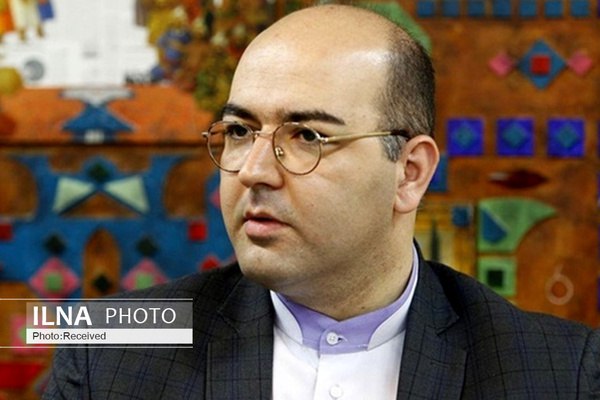 A political analyst has said inviting South Korea to the Vienna was a mistake because it implied that the freezing of Iranian assets by the US was legal while that is not the case under international law.

In an exclusive interview with Iranian Labor News Agency – ILNA- Diako Hosseini described South Korea’s move to freeze Iran’s assets as having being made upon instructions by another country and this was not in line with international law.

He added that a South Korean delegation’s visit to Vienna was also read as a sign of progress in negotiations.

Hosseini in other comments referred to the Iranian leader’s comments that talks and interaction with the enemy do not mean surrender.

He said the reason for Iran’s refusal to negotiate directly with the United States was a technical issue and was due to the fact that the country is not a member of the Iran nuclear deal, JCPOA.

Hosseini noted that Ayatollah Khamenei’s comments can, when appropriate, lead the negotiators to conclude that a lack of direct negotiation could lead to the exploitation by others or the slowing down of talks, in which case the remarks may pave the way for direct dialogue.

The senior Iranian analyst added that Iran and the Western parties to the talks in Vienna have many differences and that the road ahead to a deal is very bumpy.

Hosseini noted that all sides in Vienna have to say talks are moving forward to prevent a pessimistic mood from prevailing in the negotiations.

Elsewhere, Hosseini spoke of the Western sides’ insistence that time is running out for an agreement. He noted that setting a deadline will not be conducive to the talks.

Hosseini said there is political will in Europe and the US that aims to insinuate there are time limits to a deal. He added it seems that China and Russia are not opposed to the will.

He said the Western parties have not drawn clear red lines on this issue and have left a range of flexibility, and the fact is that even if there is such a concern, the agreements that could be reached between Iran and the International Atomic Energy Agency during this period will change the equation.

Hosseini added that all parties are aware that these kinds of deadlines will not help the progress of the negotiations.