Analyst: Any German misstep could send Europe into black hole 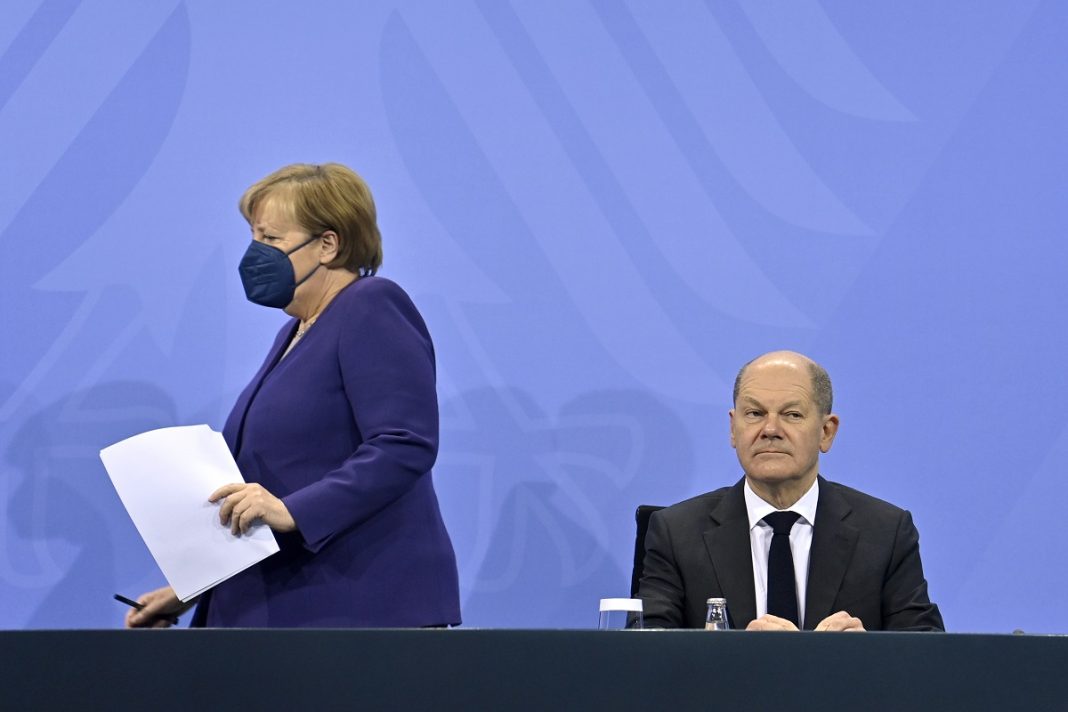 While Germany plays a pivotal role in Europe as an economic powerhouse, any miscalculation by Berlin amidst the Russian war on Ukraine can affect the entire continent, a senior geopolitical expert says.

Abdolreza Faraji Rad, Iran’s former ambassador in Norway, in an interview with ILNA, said, “From the beginning of the Ukraine conflict, it was obvious that the Europeans would be the main losers, because they rely on Russia in terms of energy and economy, and that Germany used to get gas from Russia through the Nord Stream pipeline.”

He added, “The bitter reality is German people, who are considered hardworking people, but are now worried about the energy issue in their country and it is even likely that some of them will be unemployed in the coming months due to the economic woes.”

Faraji Rad said any increase in fuel including gasoline prices would lead to the fall in German Chancellor Olaf Scholz’s popularity rate in Germany or the collapse of the government.

The senior analyst also noted that tougher days are ahead for Europe due to the cold spells in the winter and the disruption in Russian gas supplies, stressing the German chancellor needs to take an initiative to stop the war or the tremors will be felt across Europe.

Russia launched a devastating war on Ukraine on February 24 after warning that the United States was using Ukraine to threaten Moscow through the NATO military alliance.

Moscoe has threatened to cut gas supplies to Europe, raising the alarm over deadly consequences in winter.