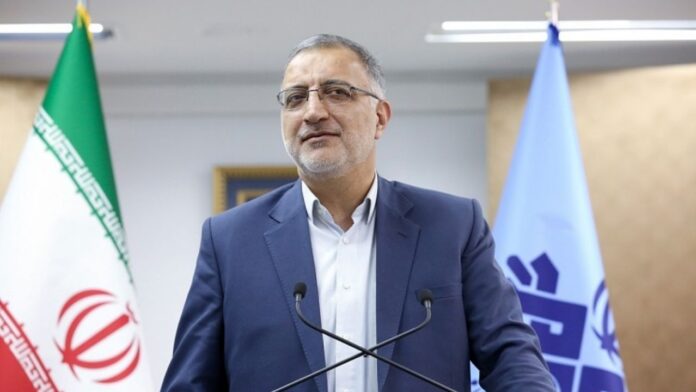 Alireza Zakani has officially been chosen as the Tehran Mayor with 18 ‘yes’ votes by members of the Tehran City Council.

On August 9, 2021, he was present at the council where he presented a detailed report on his programs for the municipality and took questions from the councilors.

It is noteworthy that until before Zakani’s resignation as an MP was accepted, Alireza Javid served as the caretaker of the Tehran City Hall.

Zakani holds a PhD in nuclear medicine, which is not among the academic degrees acceptable for the position of mayor. However, members of the City Council are working on revising the law to make healthcare-related degrees acceptable.