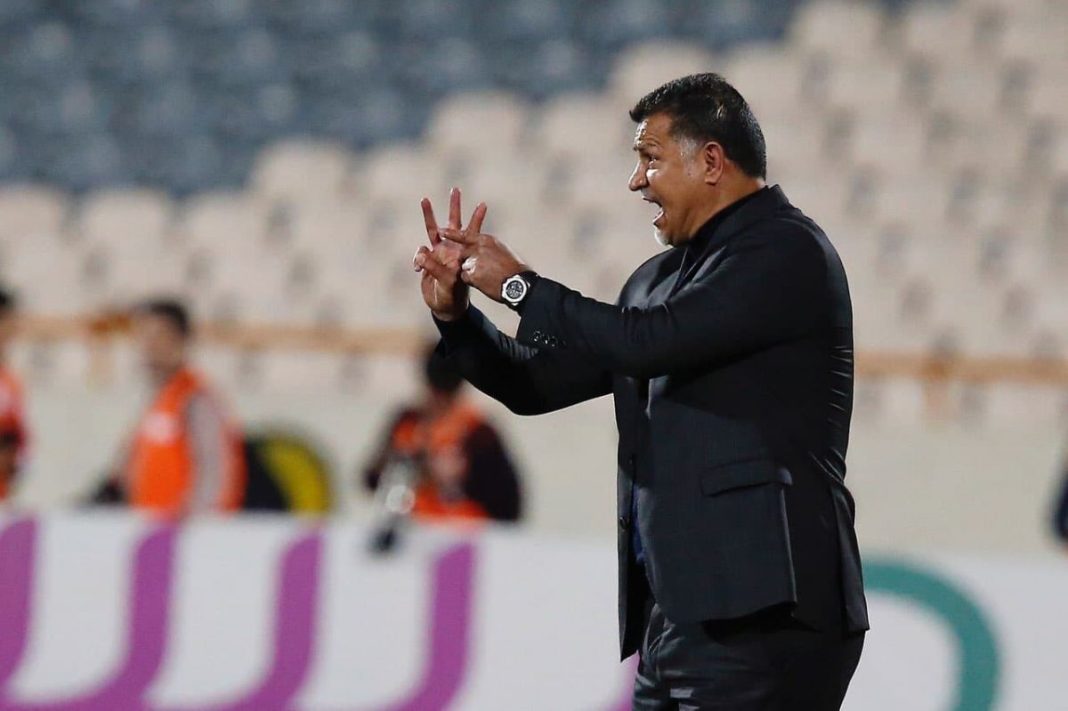 Former head coach of the Iranian national football team (Team Melli) Ali Daei has turned down an offer to take up the post for a new stint ahead of the 2022 Qatar World Cup, according to an official with Iran’s football federation.

The official who spoke to Iran’s Mehr News Agency on condition of anonymity, said, “Daei gave an outright no” to the offer to replace Dragan Skocic and asked federation officials to “consider the matter over.”

The report comes as the other widely speculated option, former Portuguese head coach of Iran’s national team Carlos Queiroz, has also been taken off the shortlist of possible candidates who would be at the helm for the World Cup.

The legal affairs director of Iran’s ministry of sports dismissed reports that the ministry has negotiated with Queiroz.

The reports of sacking Skocic spread after the Iranian national team’s poor performance during World Cup qualification and preparation games.

The dichotomy within the national squad over keeping or replacing Skocic is feared to take a toll on the team’s performance during the major event.