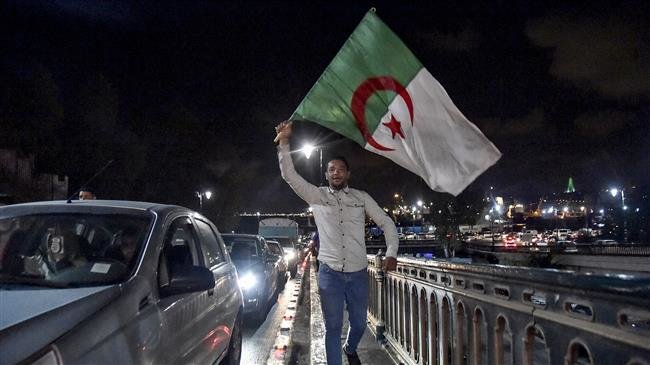 Algeria’s octogenarian president has abandoned his attempt to contest a fifth term amid nearly-month-long protests against the country’s changeless political scene.

Abdelaziz Bouteflika announced the decision not to contest the April polls on Monday, and also postponed the election itself, Reuters reported.

The 82-year-old has been in power for the past 20 years, but is reportedly in poor health conditions after suffering a stroke in 2013.

Protesters say they disapprove of the country’s old political system, which is dominated by veterans of the 1954-1962 independence war against France, who include the president himself.

Opponents have also cited suspicion that the president was being kept in office to protect the grip of the military and business elite.

New generation ‘to be empowered’

Bouteflika’s office said a new constitution would now be put to public vote, adding that his last duty would be to contribute to the founding of a new system that would be in “the hands of a new generation of Algerians.”

An “inclusive and independent” national conference will oversee the transition, drafting a new constitution and setting the date for elections, it noted. “The conference should finish its work by the end of 2019, with elections to follow,” Reuters added.

As an apparent token of the government’s submission to the protesters, Prime Minister Ahmed Ouyahia, meanwhile, resigned from his post. He was replaced by Interior Minister Noureddine Bedoui, who is not known for maintaining comparably close ties with the president.

The public swarmed the streets following the announcement, this time celebrating their triumph over those supporting the president’s continued incumbency.